Neon Filler is delighted to present Tigercats and Fever Dream on the Brighton leg of their forthcoming tour. Support comes from the excellent Brighton band Seadog.

The gig is at The Joker in Brighton (view map) and is on Friday 27th March (Doors 8pm).

Tickets are £6 (plus outlet booking fee) and are available from Wegottickets, Gigantic and Brighton Source online.

If you are in Brighton why not get a nice paper ticket from Resident records? Whilst you are in there you can pick up a copy of the excellent new Tigercats album Mysteries.

If you are going to come along to the gig then why not make yourself known on the Facebook event page?

Having carved out a coveted space in the scuzzier realm of kinetic indiepop, London five-piece Tigercats have now delivered second album Mysteries, an assuredly contagious record bristling with melody and noise, and mapped out on a lyrical landscape populated by gated longings, bleached-out city skies, and skewed entanglements of the heart. 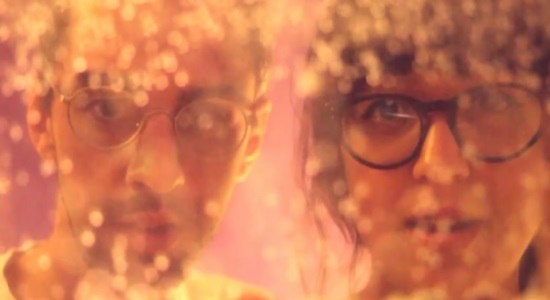 Tigercats make music that stems from the weird collision point between Half Japanese, Hefner, Daniel Johnston, Prince, and Orange Juice, shuttling through this heady constellation armed with a pop sensibility marked out by its eloquence and ferocity. Duncan Barrett and Laura Kovic articulate sweet laments and aspersions over swathes of magnetic agit-glam-punk noise which prowls an alternately feral and refined musical terrain.

Find out more at www.tigercatsband.com and check out the video to the song Junior Champion.

Feted for the urgency and unrest of their live presence, London three-piece Fever Dream have now committed their dark and brittle post-punk-shoegaze noise to tape in the form of debut album, Moyamoya. 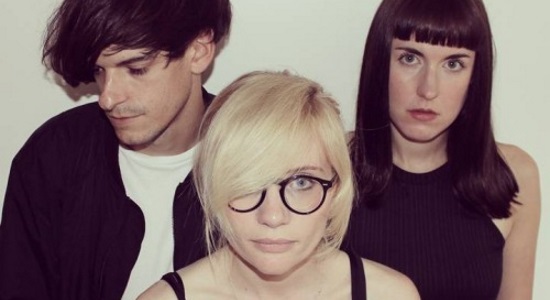 Comprised of guitarist/vocalist Adey Fleet, bassist Sarah Lippett, and drummer Cat Loye, Fever Dream make music which stalks the unsettled territory between MBV and PiL; suffused with melody and discordance, unhinged and brutally stapled-down. Via the twitching fragility and freneticism of Fleet’s guitar and vocals, Lippett’s stormy bass, and the propulsive dark heart that is Loye’s drumming,Fever Dream pitch disorientating swathes of noise against irresistible pop hooks and gentle febrile tonality, arriving at a sound which sharply articulates a disorientating world of panic attacks, tender allegiances, and sweet perversions.

Find out more at www.feverdream.co.uk and check out the video to the song Flux.

Seadog is the project of Brighton-based musician and song writer Mark Nathan Benton. Seadog began with Benton at the nucleus of an ever-changing cast of musical friends where each performer would bring their own piece of imagination to the music. 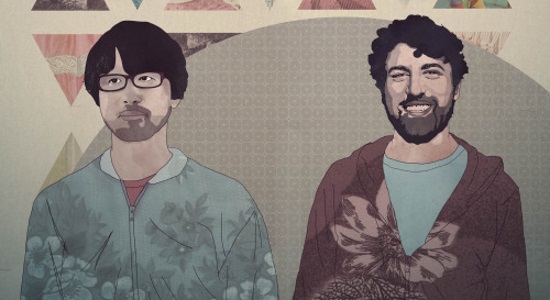 Seadog have a strong presence amongst the Brighton music scene and have supported a number of acts over the years; including Erland and The Carnival, Blue Roses, Pink Mountain Tops and David Bazan (Pedro The Lion). They recently toured in the UK with Norwegian Songsmith Kenneth Ishak (from Beezwax) by playing as his backing band as the main support on the bill each night.

Find out more at http://seadogmusic.tumblr.com/ and listen to (and buy) the new Transmitter EP here.