It was the closest Glastonbury Festival Emerging Talent Contest finals I’ve seen in three years as one of 40 music writers, who help sift through thousands of entries in the early judging stages.

Last year as soon as innovative electro pop act M+A had completed the first of their allotted two songs the audience at Pilton Working Men’s Club near the festival site, knew they had watched the winner. The same happened the year before with the beautiful folk of Bridie Jackson and the Arbour. 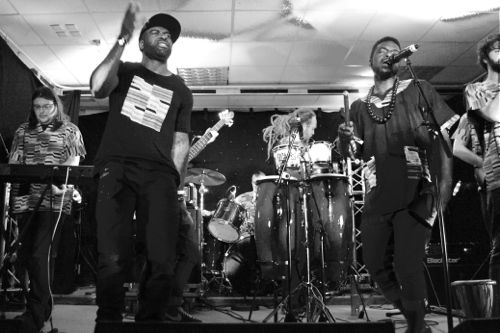 K.O.G. and the Zongo Brigade

But this year was different. At least half of the eight acts tonight put forward a great case for being chosen as the winner by the judging panel, that included the festival’s stage bookers and organisers Michael and Emily Eavis.

In the end it was 16-year-old singer songwriter Declan McKenna who won.

Why did he win in this closely fought competition? The power of a song helped. In Brazil, the first track of his two song set, this bandana clad kid had the best song of the night, an immediately catchy track with a great melody all from him, alone on stage with his guitar, synth and box of tricks for company. 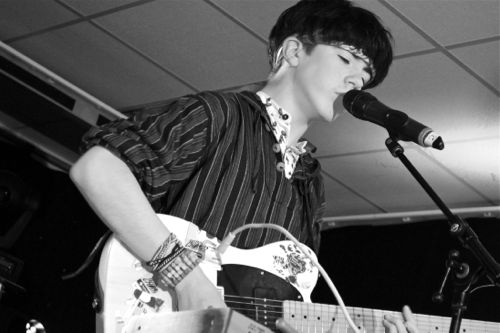 Also the focus of the contest, to uncover original emerging talent, shone through. His precocious talent was hard to ignore. If the 16-year-old McKenna can create music like Brazil now then what can he do in five, ten, 15 years time? This boy will go far and the judging panel knew it.

If second placed Shields had won there still would have been a worthy winner. Their powerful rhythm section elevating them above the usual indie pop fare. So too with third placed K.O.G. and the Zongo Brigade, who started proceedings with an energetic set combining African music, funk and rap. 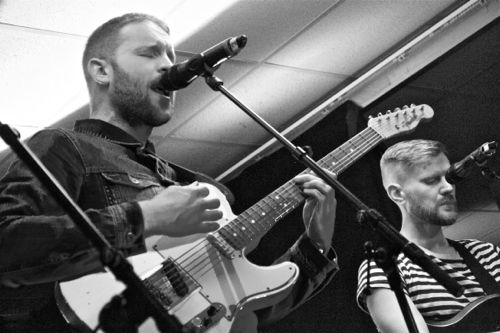 But there was far more than these three. MoD was sensational with his hip-hop jazz fusion. And Princess Slayer, with their stadium friendly set were another valid contender for the top prize

While the rest of the acts may have lacked the eventual winners’ originality they all were worthy finalists, from the folk of Lucy Kitchen to the well-worked vocal arrangements of Isaac Lee-Kronick. 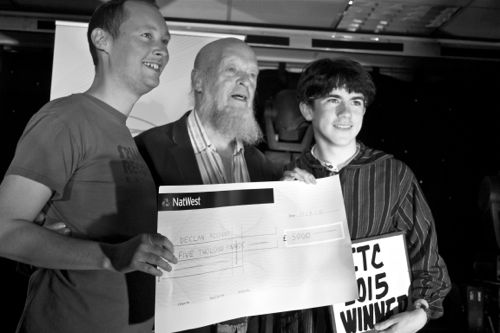 Shortly before presenting McKenna with his prize of £5,000 and a main stage slot Michael Eavis announced that all the acts would be appearing at the festival. It was a fitting end to a contest that continues to impress.