What an enviable position The Mountain Goats are in. Beloved by fans and garnering new ones with each release. The band – of songwriter and singer John Darnielle, bassist Peter Hughes, drummer Jon Wurster and multi-instrumentalist Matt Douglas – can essentially do as they please. 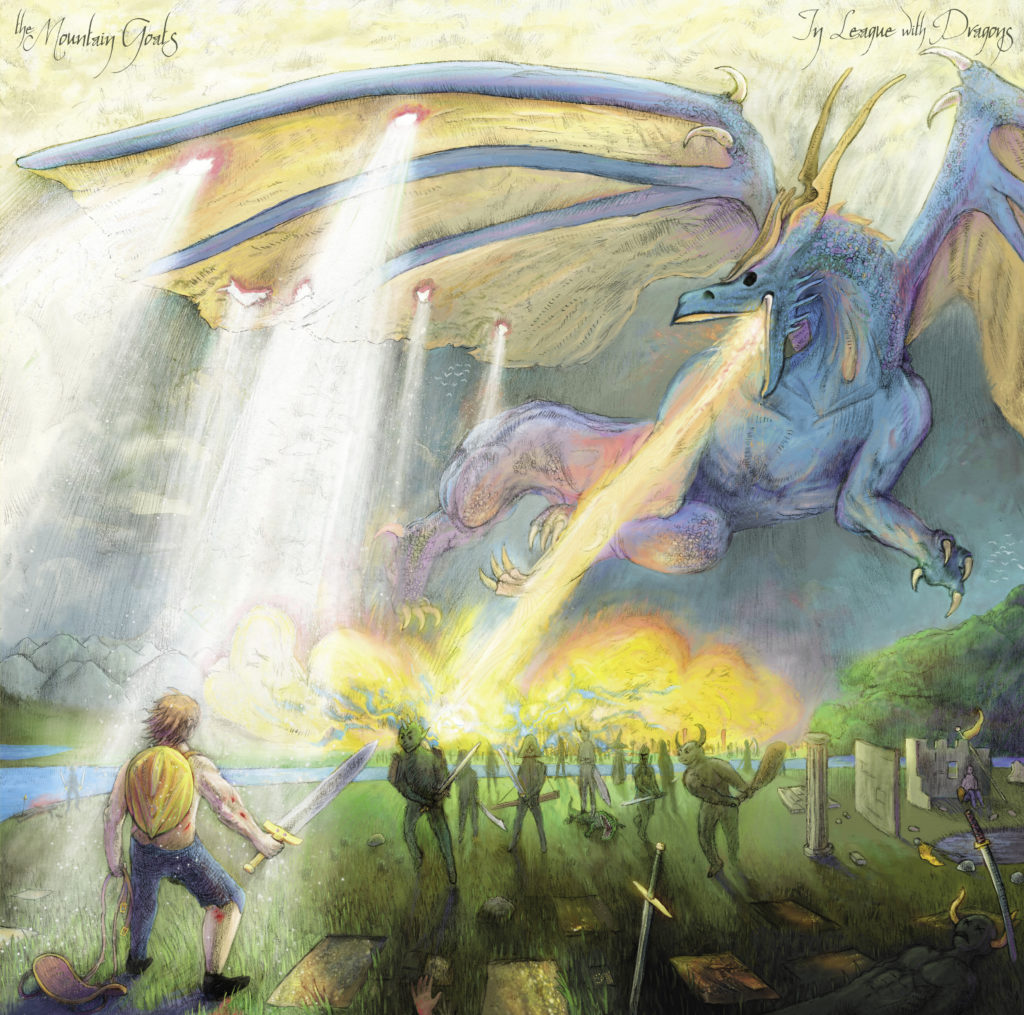 This time around, on The Mountain Goats  In League with Dragons, they are exploring some familiar themes of recent releases. As on All Eternals Deck ( 2011), Beat the Champ (2015) and Goths (2017) celebrity looms large. But this time around the icons are not the likes of Judy Garland, Charles Bronson or Chavo Guerrero. Instead, for some tracks at least, they are the wizards and characters of the game Dungeons and Dragons. Is there any real difference?

To produce, The Mountain Goats have enlisted Owen Pallett – the multi-instrumentalist who used to record under the name Final Fantasy and wrote a similarly obscure and wonderful rock opera of his own dedicated to ‘fantasy’, called Heartland (2010).

It’s a perfect blend with Pallett giving The Mountain Goats room to go off on their flights of fancy. Pallett, who has worked previously with Darnielle and co, even allows the pitch perfect country number Waylon Jennnings Live! to shine.

He also draws out the fine melody of each track  with An Antidote to Strychnine and Scilian Crest  among many high points. 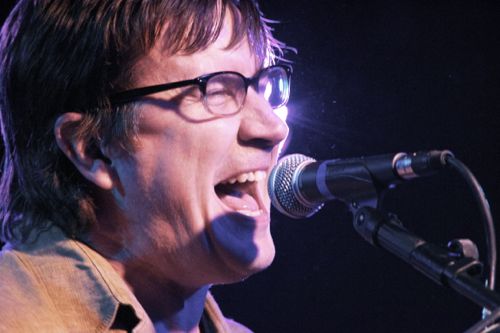 Is there a good single? Not really, The Mountain Goats have never really been a singles band, although Cadaver Sniffing Dog is a close contender. But those that adore the soft folk/rock, pop, celebrity and piano of recent album releases will find a lot to love here. As said, an enviable position to be indeed.

For more information visit here – The Mountain Goats In League with Dragons.