This month two singles/EPs in particular have caught our year. Firstly, Roma Palace from Brighton have released a new single You this month.

This is their first release after impressing during the Glastonbury Emerging Talent competition and the festival itself.

As a judge in the competition we long listed Roma Palace and was delighted to see them make it through to the final shortlist of eight. Although they did not win they did impress the festival organisers enough to appear at the event.

The track follows in the tradition of their previous tracks like Tell Me, mixing pop, indie rock and blues perfectly. One to watch out for.

We have also been sent word from Steven Adams that he has hooked up with former fellow Broken Family Band alumni Tim Victor, for his latest band – Portland Brothers. 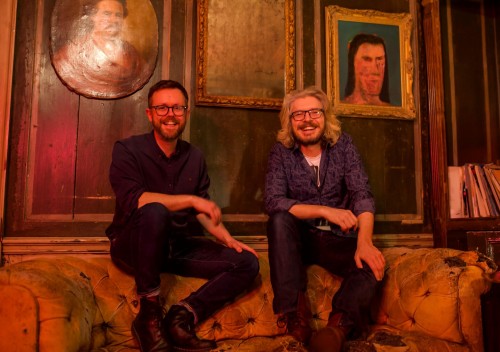 Their four-track debut EP is released on August 23 and is a must for Broken Family Band fans, marking a return to the country and classic pop roots of their releases.

Since the Broken Family Band broke up Adams has been involved in a number of musical projects that have we’ve consistently been impressed by.
by Joe Lepper

Roma Palace can be found on Souncloud here.