Amid Covid lockdowns and fears, life for many of us has been on hold, a purgatory of sorts, unable to meet or go out, or hear live music.

Abel Tesfaye (aka Weeknd)’s ambitious concept album ‘Dawn FM’ provides the soundtrack to that time. A radio show for our post Covid gridlock, awaiting the afterlife, or in fact any life.

Pop, new wave, RnB. It’s all there as you’d expect from Tesfaye, with spoken word in between tracks, and celebrities like Quincy Jones and oddly, best of all Jim Carey, taking the listener along. 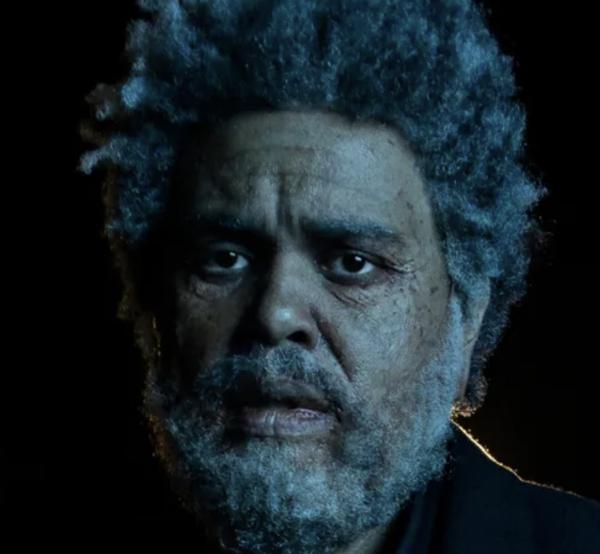 Certainly, there is lots going on across Weeknd’s consistent slice of FM familiarity as we await the next life.

The pure pop of Sacrifice and Out of Time and smart 80s electro pop of Gasoline. Then there’s Quincy on A Tale by Quincy and Jim Carey excels on closer Phantom Regret. He may just steal the show.

Sonically on this latest release from Weeknd, the track Best Friends is so satisfying, as is Every Angel is Terrifying with its John Carpenter style synth squelches and mock radio advertising.  It’s this track and Phantom Regret where Dawn FM seems most like a soundtrack to a cult horror film of a world stuck in limbo.