Southern Tenant, the electronic music side project of folk outfit The Southern Tenant Folk Union, is releasing a collection of original Halloween party tracks this year. 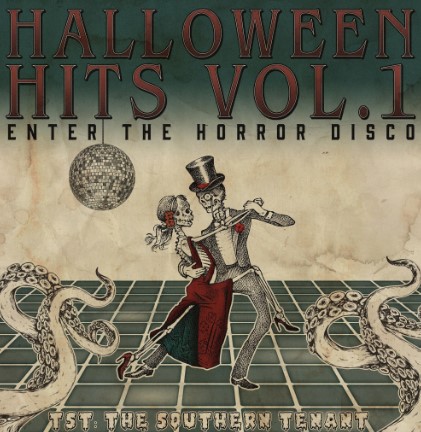 “They’re songs to make you dance, and to take a chance, you can’t escape these disco beats, cos you’ll shake all over and you’ll stamp your feet,” says Johnny Rock Records, which is distributing the album.

When we first heard the album at Neonfiller we thought it was a collection of staple Halloween tracks from the 1960s and 70s that we hadn’t heard before. To our surprise they are all original tracks from this group of Scotland based artists.