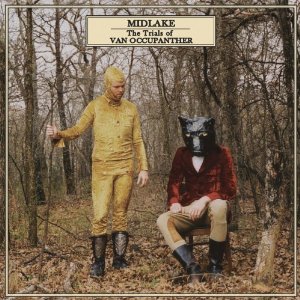 No this is not from the 1970s, but this 2006 release from American folk rock act Midlake is as near as you will get to that era of flares as it beautifully recreates the classic American rock production of Fleetwood Mac and Crosby Stills and Nash.  The effect is that tracks such as Roscoe and Bandits already sound like 30 year old masterpieces. Lyrically the influences go even further back, evoking images of the old west, log cabins, woods and pioneering. This is powerful decade skipping stuff with some sumptuous melodies. Midlake didn’t quite reach the same heights with their follow up album, The Courage of Others, proving just how special this album is. 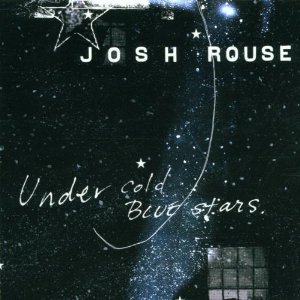 Josh Rouse initially came to our attention through his collaboration with Lambchop’s Kurt Wagner on the Chester EP. One trip to see him play in a small room above a Brighton pub and we were hooked. His first five albums are all essential listens, but Under Cold Blue Stars remains our favourite and should have been the album that broke him from a cult act to bigger things. The album looks at some of the darker areas of a relationship, focusing on a mid-western 1950s couple, but softens the blow with some of the sweeter, more tender moments. It is a beautifully warm album, excellently produced by Roger Mountenot, that demonstrated what an ambitious songwriter Rouse had become. On top of this it features some great pop tunes, especially ‘Nothing Gives Me Pleasure’ and ‘Feeling No Pain’ which demonstrate that his influences lie just as much in UK acts of the 1980s (especially The Cure and The Smiths) as the traditional American acts he had become associated with. 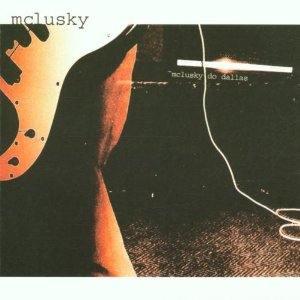 Mclusky from Cardiff were among the angriest  and funniest bands around during their short career straddling the millennium.   With  Steve Albini as producer their relentless energy and humour never sounded better as on their 2002 second album Do Dallas.  Has there ever been a better opening song title as ‘Lightsabre Cocksucking Blues’? The music industry itself was a popular target of the band especially on standouts such as ‘To Hell With Good Intentions’,  ‘Collagen Rock’  and ‘Fuck this band’.  They split in 2005 and singer Andy “Falco” Falkous and drummer Jack Egglestone currently plough a slightly more serious furrow with Future Of The Left. 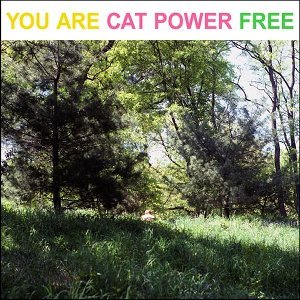 Cat Power’s hushed fragile, yet powerful voice would reach a bigger audience on The Greatest in 2006 but this 2003 release is the best example of her songwriting, whilst retaining some of the edginess of her earlier recordings. Cat Power (real name Chan Marshal) plays most of what we hear here but a diverse group of musicians including Warren Ellis, Dave Grohl and Eddie Vedder contribute to some of the tracks. The sparse piano lead ‘I Don’t Blame You’ sets the tone for the album but fuller sounding songs such as ‘He War’ mean that it never sounds one paced or lacking in variation. It isn’t always an easy listen, break-ups and child abuse are some of the lyrical matter, but it is certainly an enriching experience and Marshal’s voice is one of the loveliest things on record. 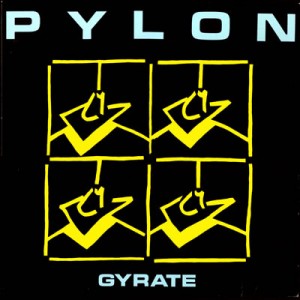 “We’re not the best rock ‘n’ roll band in America,” Pylon deserve that accolade, said REM drummer Bill Berry in 1987. Formed in REM’s hometown of Athens Georgia in 1979 they were helped along the way by another of that college town’s bands The B-52s to create frenetic, danceable new wave music that was wholly unique. Singer Vanessa Briscoe Hay’s raw and emotional vocals, backed with a sparse Gang of Four influenced rhythm section is expertly captured on this their debut album, with highlights including opener ‘Volume’ and final track ‘Stop It’. All bands should aspire to be this original. Berry certainly knew what he was talking about. 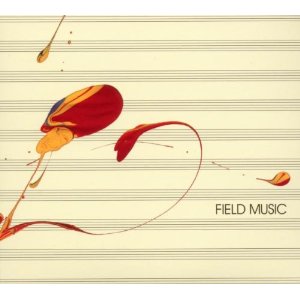 Field Music’s Measure has the distinction of being the most modern album in our top 100, it was also the number 1 album in our 2010 round-up. Field Music, brothers Peter and David Brewis, recorded Measure after a hiatus where they focused on solo projects as The Week That Was and School Of Language. In an age where most people consume songs track by track it is a brave move to release a double album, but the quality of songs is so good here that it demands to be listened to in its entirety. The vocal harmonies are great, the playing typically tight and the variety of songs styles greater than anything they had released before. Read our full review here.

74. Kings Of Convenience – Quiet Is The New Loud 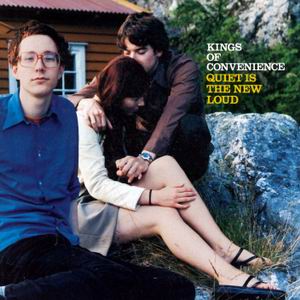 If a revolution for those that like subtle melodies, beautiful guitar playing and melancholy lyrics were likely then Norwegian duo of Erlend Øye and Eirik Glambek Bøe would be leading the charge. The title of their album itself is a statement of quiet revolutionary intent for all the poetic and moody waifs of the world and the album delivers a stunning array of understated and downright lovely indie folk tracks. Their Scandinavian background echoes through each track with highlights including ‘Winning a battle, losing the war’ and a stripped back cover of A-Ha’s’ Manhattan Skyline.’ This album received mixed reviews when it came out in 2001, but over time has been rightly seen by many as up there with the best naval gazing folksters, earning them justifiable comparisons with Simon & Garfunkle and Belle & Sebastian. 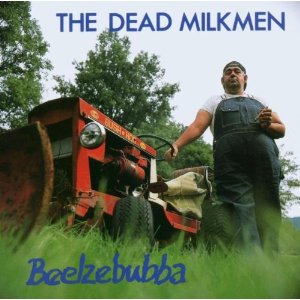 A band called The Dead Milkmen is unlikely to attract a mainstream audience, and an album containing songs called ‘My Many Smells’ and ‘Life Is Shit’ is not an easy sell. However, if you are looking for snotty punk with a sense of humour then you can’t go far wrong with this album. ‘Punk Rock Girl’ is the album’s standout moment, and their one MTV hit, but there is plenty more to entertain here including songs about rednecks, James Brown and a vengeful Ringo Starr buying a rifle to get back at John and Paul for overdubbing his drums (sample lyric “Hey Paul, you asshole… Dub this!”). The band sound bad tempered and angry and the music is fast and furious, great fun throughout. You probably don’t need many Dead Milkmen albums in your collection, but you need one and this is the pick of the bunch. 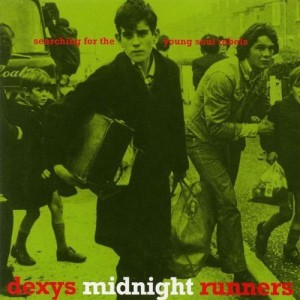 Perfectionist Kevin Rowland built up and smashed down incarnations of his band Dexy’s Midnight Runners seemingly at will during the 1980s. But it’s this 1980 debut from the band’s first incarnation as a soul band with a punk heart that is our pick. Littered with stomping singles such as ‘Geno’  this album is also home to some contemporary soul classics penned by the band, such as ‘I’m Just Looking’ . The album was reissued to mark its 30th anniversary last year including a welcome set of extras of singles, B sides and radio sessions of this first and best Dexy’s line up.

71. Neutral Milk Hotel – In The Aeroplane Over The  Sea 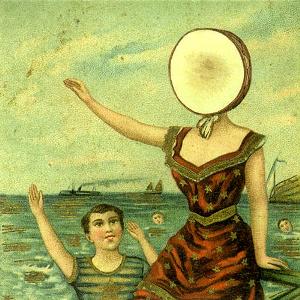 In The Aeroplane Over The Sea has become a staple of ‘best album’ lists in recent years, which is strange considering what an odd record it is. The combination of stream-of-consciousness lyrics, over-wrought vocals and erratic instrumental arrangements is like nothing else, and all the better for that. Lead by former Olivia Tremor Control member Jeff Mangum and produced by Apples In Stereo front-man Robert Schneider Neutral Milk Hotel were the most esoteric act in the Elephant 6 roster. There is some of the psychedelic 60s garage sound, ‘Holland 1945’, but also aggressive folk and songs built around acoustic guitar and horns that sound like nothing else. From the twisted pop of ‘The King Of Carrot Flowers, Pt.1’ through to the Dylanesque folk of ‘Two headed Boy, Pt.2’ it is a surprising and unique album that never disappoints.