Well this was  a surprise. There we were bracing ourselves for another standard indie-pop release from former Crystal Stilts, Dum Dum Girls and Vivian Girls member  Frankie Rose when this pops into our in box . Turns out she has created not just one of the best indie-pop release of the year, but one of 2012’s best pop albums. 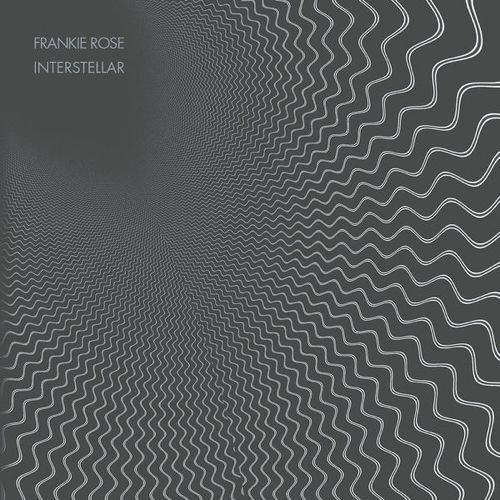 While her previous album, Frankie Rose and the Outs (2010), was far more in keeping with her Slumberland label’s roster of indie-pop acts like Pains of Being Pure At Heart, Interstellar sees her ambitions grow markedly.

There’s still crisp, 80s indie guitar riffs, but now Rose’s guitar arrangements sound more like The Cure or Echo and the Bunnymen rather than the C86 sounds that influence so much of Slumberland’s excellent roster. Synths are high up in the mix as well giving the whole album a similar quality to Destroyer’s excellent Kaputt last year, which recreated the 80s of New Order and Prefab Sprout. There’s a large slice of Beachhouse’s Teen dream as well, and fans of that album are likely to adore this.

Rose has got some great songs this time around as well, in particular opener Intersteller, which starts with wistful synths, dreamy vocals before the thunderous drums come in and a full scale pop song comes out. Second track Know Me is a storming single, on an album of consistency that lacks any duffers. In places the guitars overtake the synths, in others the tracks appear more electro influenced; both are styles where she excels.

Pair of Wings is another highlight, like something from Sufjan Stevens on his recent, critically acclaimed album Age of Adz. I’d argue this is actually a better album than Age of Adz, with Rose ensuring Interstellar is packed with tight, two to four minute slices of pop devoid of the lengthy flights of fancy that Stevens can be guilty of at times.

Interstellar  is a real game changer for Rose and she has set the bar high for her next release. I’m expecting nothing less than a full orchestra and a Phil Spector wall of sound as she continues her ascent from indie niche act to pop artist.