Squeeze and ex-Joy Division/New Order bassist Peter Hook’s band The Light are among the acts confirmed for this year’s one day Splendour Festival in Nottingham. 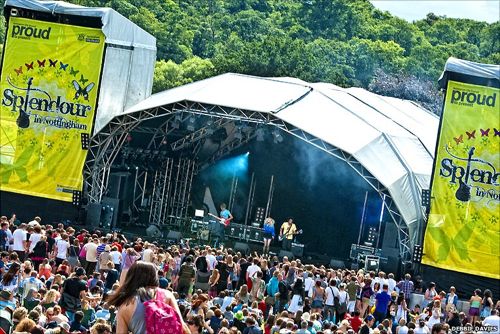 Taking place on 20th of July in Wollaton Park the line up includes Jake Bugg, Maximo Park and KT Tunstall. Local act Dog Is Dead is another to play the event.

In addition the event’s comedy stage will be playing host to among others Craig Murray and Andrew Bird and Splendour also features a kid’s area and funfair.

Interesting festival fact is that Wollaton Park is the grounds of Wollaton Hall, which doubled up as Wayne Manor in the last Batman film.