Teenage Fanclub’s Norman Blake is back to his collaborative tricks again, this time teaming up with Joe Pernice, of The Pernice Brothers, and Mike Belisky, The Sadies’ drummer. This newly created trio is called The New Mendicants and formed in Toronto, where Norman Blake moved to last year. 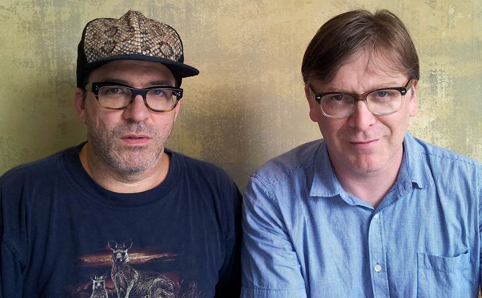 This month they are touring the UK and Ireland with dates at:

Also released this month is their debut EP Australia 2013, which contains an INXS cover as well as versions of Teenage Fanclub’s ‘I Don’t Want Control Of You’ and The Pernice Brothers ‘Amazing Glow’. An album is pencilled in for a 2014 release..

This latest collaboration for Blake follows his  2011 partnership with Gorky’s Zygotic Mynci’s Euros Childs, under the name Jonny.

Watch out in early July for our review of their Bristol performance.