Like many music blogs the work we do reviewing albums and writing features is a labour of love, rather than a source of income. Sometimes though this means planned reviews of albums don’t get written up as life gets in the way. This happened towards the tail end of last year, a busy time with family matters and the day job.

With a bit of time in January we thought, better late than never, we’ll get some brief reviews up of our quartet of Best of 2015 Albums that escaped us at the time 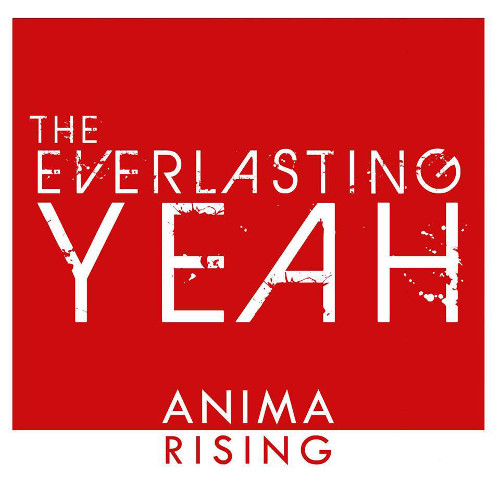 Formed from the UK based members of That Petrol Emotion, this debut is a true hidden gem. On a first casual listen some of the tracks, like opener A Little Bit of Uh-huh and All Around the World its full of some standard Rolling Stones or Primal Scream rock riffs. But then the layers of guitar music begin to shine through and a far more sophisticated beast than the tired, old rock of Gillespie and co becomes apparent. This is perhaps best heard on Take That Damn Train Again, which is elevated way beyond standard rock fare with the addition of Gallon Drunk’s Terry Edwards and his marvellously insane saxophone playing.

The ‘slowie’ Everything is Beautiful is among our highlights and the sort of track we’d like to hear more from on future releases. There’s some lovely guitar work here and this track has the best melody on the album and reminded us a little of XTC’s later work – high praise indeed.

Time for one of our local bands, hailing from Somerset this trio are formed by former Chesterfields band member Simon Barber and features Helen Stickland on guitar and Rob Parry on drums. It sounds nothing like the twee pop of the Chesterfield though and instead more akin to another great West Country band of old – 1980s punk act Thatcher on Acid, particularly on the driving bass on opener You Only Had to Ask.

There’s some good tunes on here, as well as zeitgeist lyrics tackling weighty issues of the day such as consumerism and the Middle East. If You Like That is among the best  on the album, as is the more rock orientated Kill Someone.

Promised Land Sound – For Use and Delight 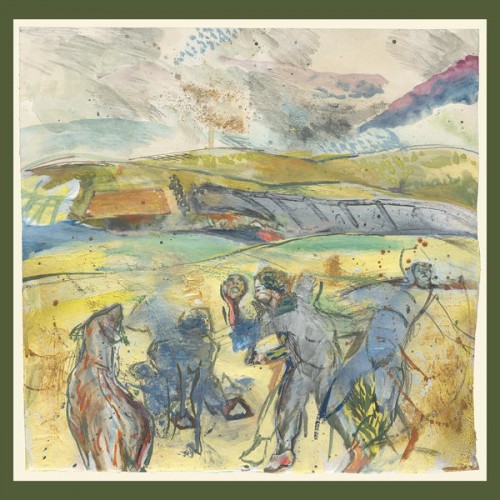 Slapped wrists indeed for us in missing this excellent album from folk, pop, psychedelia, you name it, act from Nashville. There’s some downright lovely guitar arrangements here as you’d expect from a band from Nashville, and in lead vocalist Joe Scala they have a great frontman, whose relaxed vocal delivery seems effortless but takes a lot of work for far less talented singers to get right.

Those who saw Alabama Shakes in the US recently may have caught them live. You were lucky on the evidence of thisalbum . Check out the final, frantic minute of Push and Pull (All the Time) to hear why we were so impressed with this release. 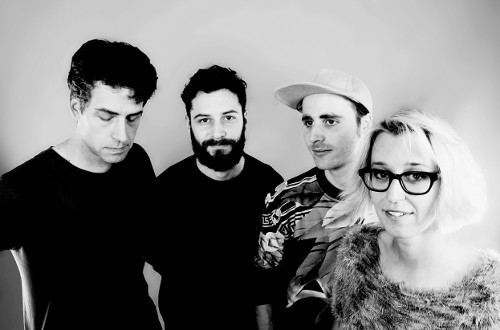 This debut album from this London-based guitar pop quartet is full of great indie anthems, part Breeders, part the quality, modern indie-pop we’ve come to expect from their label Fortuna Pop. The beating heart of these songs is their chief songwriter Silvi Wersing, whose vocals brings a certain,  at times goth, edge to the music. Key tracks include Sweetness and Slight and opener Oh To Be A Defector.