Down at the 40-somethings factory the workers are busy constructing their perfect musician. First up they add a little bit of 1960s melody, then they rustle up some Brit Pop, put in some psychedelia and even a bit of sitar. After a frantic day of manufacturing out pops Steve Mason, like a drug-free Julian Cope ready to take to the stage at Bestival. 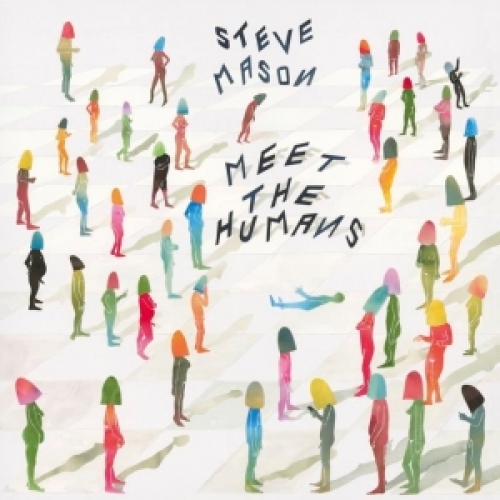 Here though he’s gone even further into dinner party land, with some perfect production that’s good enough to spark discussion, but not exciting enough to overshadow dessert. With trumpets blaring out on tracks such as Another Day and some excellent pop on Water Bored and Alive, the drones at the middle-aged, middle-class factory have done their job well.

But while its fun to be a little cynical about this album’s demographic fan base and safe song writing there’s no disputing that this is a good album. While none of the 11 tracks are incredible they are all good and there’s a real charm to his vocals that makes him instantly likable.

Sometimes its good to play it safe and here Mason offers those that first discovered him with Monkey Minds in the Devil’s Time or have stuck with him since his Beta Band days something cosy and warm to listen to, even if it is stuck on factory settings.