There are plenty of Bert Jansch compilations that take in his 1960s and early 1970s heyday. But this behemoth of a collection from BMG offers something far more career spanning.

By also dipping into the highlights from his mid-1970s through to a renaissance in the early 21st century this may well be the definitive Bert Jansch collection. 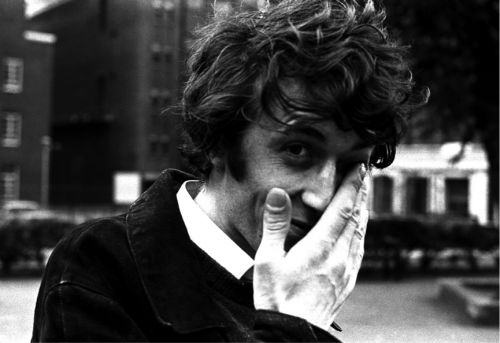 The first CD contains exactly what Jansch admirers would expect. Strolling Down the Highway, Needle of Death and his take on the classic Angie are essential inclusions. As is Black Water Side, It Don’t Bother Me and a sprinkling of tracks from his 1971 classic Rosemary Lane, including the traditional Reynardine and title track.

This first half is a 14 track set of remarkable consistency, with his evocative laid back vocals and stunning guitar work, showcased to perfection.

But it’s the second half that is perhaps more interesting, as his career stop-started due to ill health.

Among the many high points from this period is what turned out to be his final album, 2006’s Black Swan, which sees Jansch joined by among others Beth Orton, and Devendra Banhart. The best partnership here though is on the title track, in which Helena Espvall’s haunting cello proved the perfect foil for Jansch’s voice and intricate guitar play. 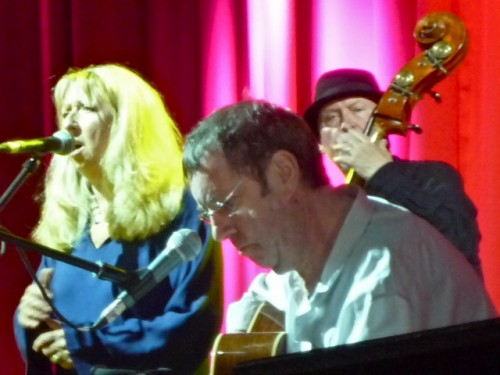 There’s also the welcome addition of Fresh As A Sweet Sunday Morning and Chambertin, from the Mike Nesmith produced LA Turnaround (1974). His cover of Jackson C. Frank’s Carnival, from 1998’s Toy Balloon is another essential part of this collection.

What’s particularly refreshing about this compilation is that it acts as both a definitive collection, as well as a taster to encourage further investigation of his back catalogue.

Jansch sadly passed away in 2011, at the age of 67, leaving an incredible back catalogue that helped influence artists as diverse as Jimmy Page and Nick Drake to Johnny Marr and the Fleet Foxes. It is welcome to see his five decade spanning career at last captured in one place.