Reviews of the latest Race Horses album seem to lazily continue to compare them to Gorkys Zygotic Mynci and The Super Furry Animals as if it is essential to have a Welsh reference point for the band. Whilst it is true that there were some similarities to those acts on their 2010 debut (the album that spawned the brilliant 60s tinged single ‘Cake’) it is far from a meaningful reference point for their sophomore effort Furniture. 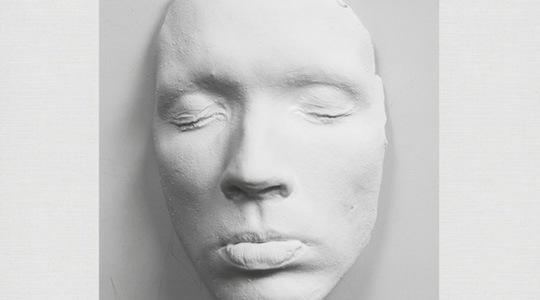 In reality this album shows the band moving away from the psychedelic touches and adopting a 80s pop production sheen. In terms of song styles Pulp (circa His and Hers) is close, but in no way is this album lacking originality.

It is an album of mixed success, veering from the sublime to dull too often across the 10 tracks on offer. When the band want to produce quirky slick pop, as on the title track and the bouncy ‘Mates’, it works brilliantly and fully lives up to the promise of their debut. However, when they slow it down as on ‘Nobody’s Son’ I’m reaching for the skip button and remembering how much I always hated Ultravox as a child.

‘Sisters’ is the album’s stand-out track, reminiscent of Pulp’s ‘Babies’ (one of the great singles of the Brit-Pop era), and is probably my most replayed song so far this year. If students still have indie discos then this song deserves to be a floor filler for freshers round the country this term.

‘What Am I To Do’ fares better of the slower numbers, but is followed by a short inconsequential piece of filler before the classic pop tricks return on ‘Bad Blood’ which features some great falsetto singing. The good patch continues with the synth-pop sounds of ‘My Year Abroad’, the first single from the album, and ‘See No Green’ which is another of the better judged slower numbers.

Sadly the album finishes with ‘Old and New’ and we are back in Ultravox territory again, this may be an attempt to be moody but it is dull stuff and plays to few of the band’s strengths.

Race Horses are a very good band and Furniture is almost the great album they are clearly capable of making. If you pick it up I’d be surprised if you regret it, but you may find yourself reaching for the skip button on a few occasions.