The Glastonbury Festival Emerging Talent finals, taking place in the packed Pilton Working Men’s Club near to the festival site, proved itself to be a contest that is evolving with changing moods and emerging trends.

While last year’s finals had a strong folk rock slant, this year’s acts were far more electronica based. Gone were the cellos and Northumbrian percussion of last year’s deserved winner Bridie Jackson and the Arbour. Instead the stage was packed full of Korgs and Apple Macs. 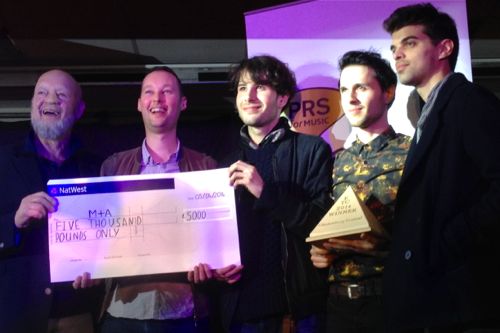 All the eight finalists, who were whittled down from 6,000 entrants and then 120 long listers chosen by myself and 39 other music bloggers, were of a high standard. But there was one act that stood out. We in the audience knew it and the judges certainly did. This years winner’s were London based Italian act M+A, named after members Michele Ducci and Alessandro Degli Angioli. 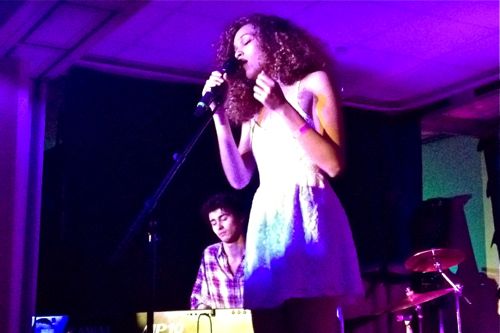 So why were they so clearly the winners? First off, they sounded great. Fun danceable pop, with funny inventive vocal effects reminiscent of Europopsters Yello. The looked great too, bent  over percussion and key boards, furiously bashing away at cymbals, and blowing carnival whistles. By the end of their two allotted songs the audience quite simply wanted more, which sealed their victory. Their prize was a coveted main stage slot at the festival, plus £5,000 from the PRS artist development fund. 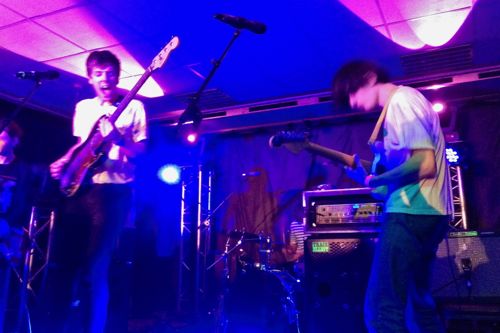 In joint second, and scooping £2,500 in PRS cash were first act up Izzy Bizu, whose voice is stunning and set the bar high in the finals from the outset. Her blend of soul, funk and pop backed by piano was instantly appealing. She looks a star in the making and is a deserved recipient of her prize. 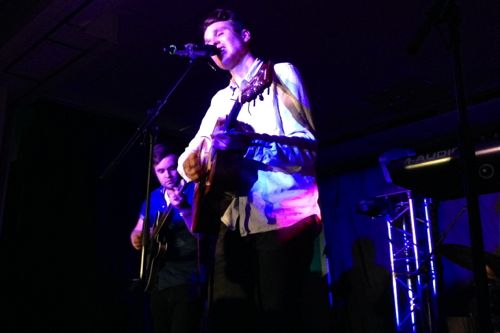 Black Tambourines, a punk band from Cornwall, were my second favourite act after M+A. Their old fashioned, energetic brand of punk honed from years of playing to Cornish and other UK crowds, was perfect. Live they were a sensation, bounding around the stage and making me think ‘why can’t all bands be this good live?’ Another deserved winner of a cash prize tonight. 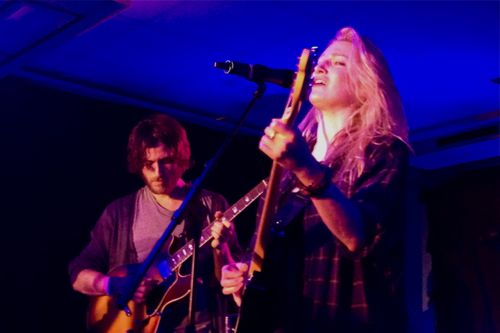 Gibson Bull was as near as we got to folk tonight. His blend of folk rock with trip hop gave a relaxed twist to the genre. He would not have been an unsurprising winner, as like all tonight’s acts he was an accomplished live performer. Sadly for him though he was a year too late to be in with a chance of impressing the  judges. 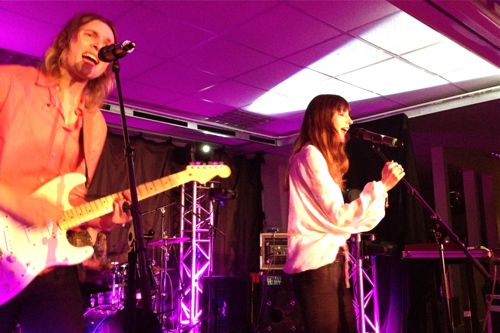 For the indie music crowd Furs, a duo from London, and Hero Fisher, also from London, were welcome additions to the final eight. Both are packed full of emotive indie rock that could fill the John Peel Stage at the festival with ease. Of the two Furs sounded like they needed a little more time to develop their sound, with bands like Still Corners already excelling at this kind of music. Hero Fisher, however, already has a unique selling point, with the 1960s twist to her guitar playing and vocals, really standing out. They are an act I want to see more of. 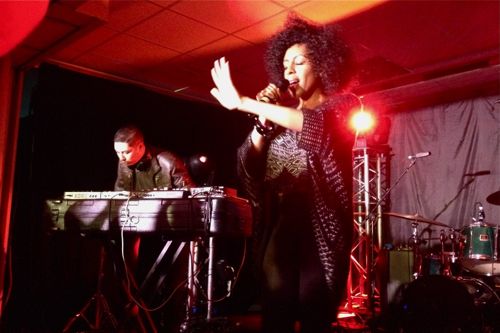 Final mention goes to Only Girl and Pandr Eyez, two more genre fusing bands mixing RnB with pop and soul. Both were excellent, with superb vocalists, but in comparison with the zeitgeist cool of M+A and the live passion of Black Tambourines, looked out of place on this short list and a little too mainstream and safe  for the judges and the assembled crowd of music critics and regular festival goers. 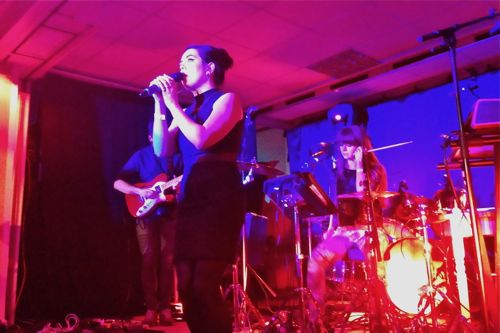