Glastonbury Festival has announced details of its Emerging Talent Competition 2015, which offers new acts from UK and Ireland the chance to compete for a main stage slot at this year’s event. 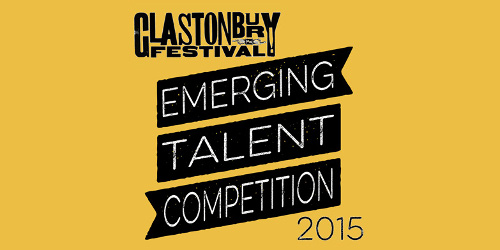 The competition is free to enter with the winner also netting a £5,000 PRS for Music Foundation Talent Development prize to help develop their career. Two runners up will receive £2,500 from PRS.

Those interested are urged to be quick. Entries are only accepted for one week, from 9am Monday 19 January to 5pm Monday January 26, via the Glastonbury Festivals website.

To enter, acts will need to supply a link to one original song on SoundCloud, plus a link to a video of themselves performing live (even if it’s only recorded in a bedroom). 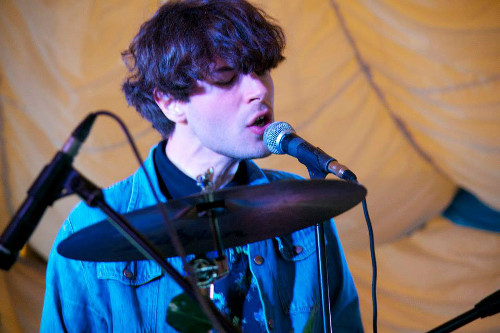 Once the entries are in a panel of 40 music writers, including Neonfiller.com’s Joe Lepper, will whittle down the thousands of expected entries to just 120 acts. This longlist will then be handed to a judging panel, including Michael and Emily Eavis, who will filter it down further to just eight artists. These eight artists will then compete in a live finals at Pilton Working Men’s Club in April to decide the winner.

Glastonbury co-organiser Emily Eavis said:  “New music is such an important part of Glastonbury, and the Emerging Talent Competition is always an incredible way for us to find fresh talent from across the musical spectrum. In fact, eight of the acts that entered in 2014 ended up with slots at Glastonbury 2014. I can’t wait to hear who we discover this year.”