Some bands are destined to be sidelined out of musical history. It’s not fair and it’s not based on logic as regrettably too many others are remembered and lauded despite being hopelessly untalented and vacuous. Go figure.

The Sound were one of those talented, sidelined bands that had everything but the breaks, those little pieces of luck than can snowball into good fortune. Theirs instead is a story of tragedy and frustration despite leaving behind them a body of work that still stands the test of time and should be mainlined into the collective consciousness of music lovers everywhere.

Formed in the late 1970s from the ashes of the late Adrian Borland’s former band The Outsiders, they soon came to the attention of John Peel, who played them regularly and for whom they recorded various sessions (included in this box set) In addition, they also rubbed musical shoulders with more successful contemporaries such as Echo and the Bunnymen, The Cure, Gang of Four and Joy Division, which helped gain the attention of major label giant Warners, who signed them up and put them on their new offshoot label Korova records for an initial three album deal.

But unfortunately their celebrations were shortlived and they spent most of the next decade struggling for recognition and eventually called it a day in 1988. Borland continued to make music but suffered years of depression and in April 1999 he committed suicide.

In an effort to rectify their wonderful legacy Edsel are releasing the second of two box sets of their work. Released last April the first box set contains their first three albums, Jeopardy, From The Lion’s Mouth and All Fall Down, as well as a live CD of a Radio One in Concert gig.

The second box set, to be released next month, contains their remaining studio albums, a double live set and everything else they released up until their end. Both of these sets are also crammed full of b-sides, demos and radio sessions. 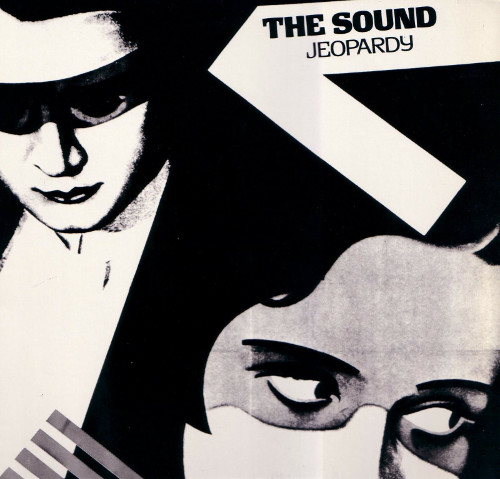 Jeopardy came out in 1979 and was recorded in just ten days. It’s an intense, urgent and brash statement of intent as angular and brutal rhythms collide with Borland’s emotionally charged vocals. The opening track ‘I can’t escape myself’ sets the lyrical landscape, as the second verse typifies the angst and searching nature inherent in Borland’s subject matter when he sings “seems like my shadow, mocks every stride, can I learn to live, with what’s inside.”

This debut album’s standout track is ‘Missiles’, recorded in a climate of cold war hostility, with Thatcher and Reagan sabre rattling and amid cruise missile controversy, it expressed an anger and fear felt by many with its passionate delivery still having the power to chill. The music press responded kindly and the album garnered much praise, and the band undertook an eighteen date UK tour supporting label mates Echo and the Bunnymen. Things were looking good.

October 1981 saw the release of their follow up From the Lion’s Mouth, which was a much more nuanced effort. Atmospherics and subtlety were abundant, making this a much more satisfying listen especially with the added light and shade due in no small measure to the addition of Colvin Max Myers who provided extra keyboards and vocals. 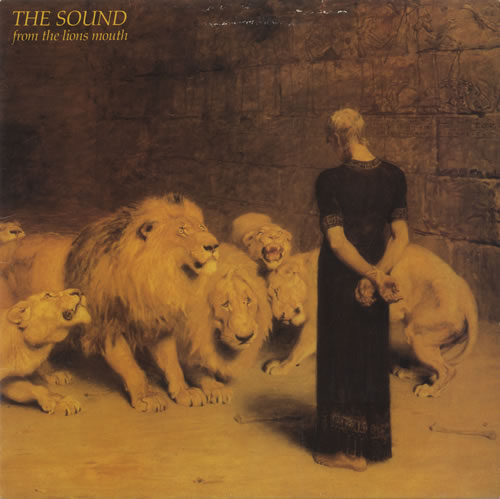 The songs veer from optimistic anthems like ‘Winning’ to beautifully restrained love songs such as ‘Silent Air’, the centrepiece is the aptly titled ‘New Dark Age’ and a constant live favourite proved to be ‘Skeletons’.

Despite critical acclaim From the Lion’s Mouth only reached 164 in the UK  charts. Warners wanted a more commercial sound and were getting frustrated. The band responded by ignoring them completely and put out album number three All Fall Down in 1982. It contains much to admire, a more experimental feel, a drifting away from their roots into more sombre territory. Its memorable tunes are more scarce but that’s not to say it’s not without it’s highlights, for example ‘Monument’ is a slowly simmering song of epic proportions, by anybody else’s reckoning this would be a good album, yet Warners heard it and gave up on the band. The feeling was mutual, so in 1984 the band signed to the independent label Statik.

As mentioned Box one contains an additional disc comprising of two entire recordings from BBC Radio one in concert programme from the time and are incendiary.

Drummer Mike Dudley says of the time: “We certainly didn’t feel defeated when Warner’s dropped us. We were a self-contained unit, we always believed in the underlying strengths we had and believed in the songs.” As evidenced on their first recordings for Statik in 1984  the mini album Shock of Daylight proved they still had much more to offer. It’s a fiery resurgence, a middle finger to all those who expected the band to crash and burn after the Warners debacle with beautiful melodies, great vocals and showing a band totally comfortable in their art. 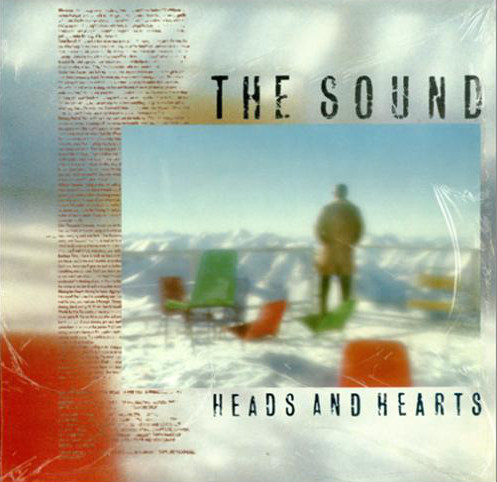 In 1985 came Heads and Hearts and despite protestations from some of the band who were unhappy with the result, hindsight arguably proves them wrong as this is among their best work. In some ways it sounds like the bastard son of Joy Divisions Closer, the production is big, it’s classy but still retains all the emotional impact of their earlier work.

When anyone suggests to you that the eighties were a wasteland for UK music (apart from Boney M, obviously !), give them a copy of Heads and Hearts. From the get go it proves a remarkably coherent and dare I say it ‘catchy’ piece of work. The opener ‘Whirlpool’ is a swirling dervish of a tune, as its title suggest it sucks you in, ‘Total recall’ is yet another classic track and would have made a brilliant single, driven along by a moody bass line and suddenly erupting into a triumphant chorus of ‘there must be a hole in your memory, but I can see, a distant victory.’ It would have been a brilliant single, fitting in nicely with the likes of a nascent New Order, Blancmange or The The. Of the eleven tracks, not one is wasted, every tune hits the spot, ‘One Thousand Reasons’, ‘Wildest dreams’  and ‘Temperature Drop’ are like foreplay for the ears.

A year later Borland’s bouts of depression became more marked. A live document In the Hothouse came out in 1986 but the Statik label folded and the end was in sight for the band.

One further album Thunder Up came out in 1987 on the Belgian label Play it Again Sam. On tour in Spain later that year Adrian sadly succumbed to a breakdown, dates were cancelled, it signalled the end for the band and they called it a day in 1988.

Adrian continued to make music on and off throughout the nineties, cruelly his demons finally caught up with him in April 1999 when he threw himself into the path of an oncoming train at Wimbledon station. Last word goes to bassist Graham Bailey. “The personal nature of Adrian’s lyrics always hooks you in, he had this unique ability to make it sound like he’s addressing you personally. He was an immensely talented lyricist and it’s not an exaggeration to say he was a genius.”