Time is against me this week but I don’t want to let an excellent Waves Pictures gig go by without a mention. In the absence of a full review I’d like to present five bullet points and a few pictures. 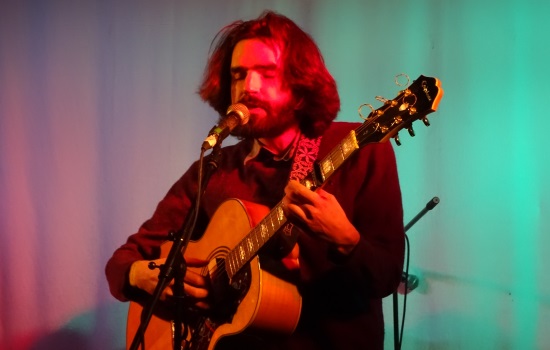 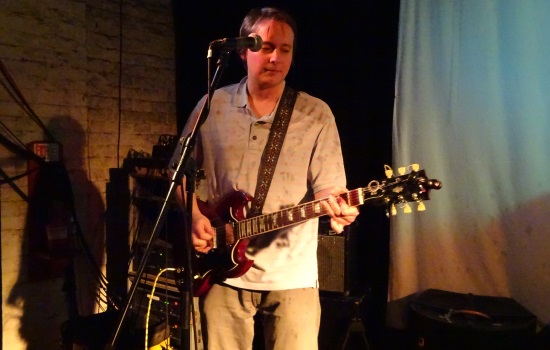 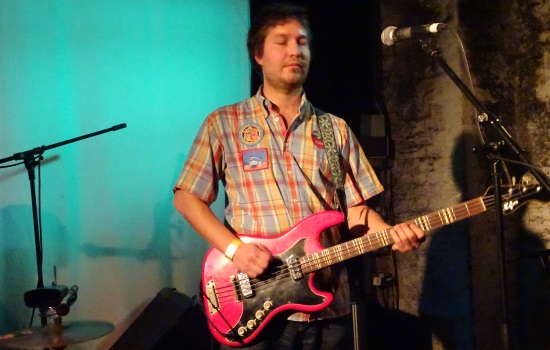 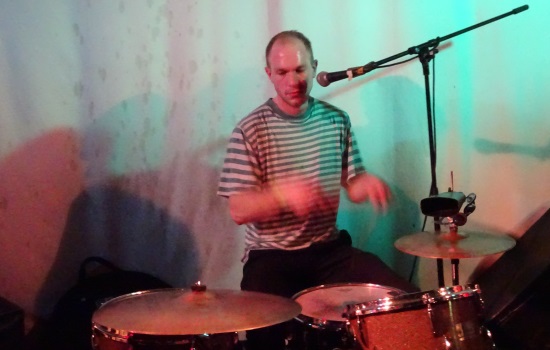 Do try and see the band live, they are great on record but even better on stage. The good news is they gig a lot, the bad news is they often sell out. It looks like they may have some tickets left for Ramsgate this Friday (27th Feb) and they are back in London (after a European tour) on the 18th June.