Mammoth Penguins, the new band formed by Standard Fare’s Emma Kupa, are one of the best new acts to emerge this year. At it’s heart it’s basic indie pop of drums, crunchy guitar chords, bass and bitter sweet lyrics. But an elevation comes from Kupa’s distinct vocals, which here seem clearer and more powerful than on Standard Fare releases. Plus there is a sharper focus to the songs as well. They just seem to pack more of a punch than most other guitar based indie pop we’ve heard this year. 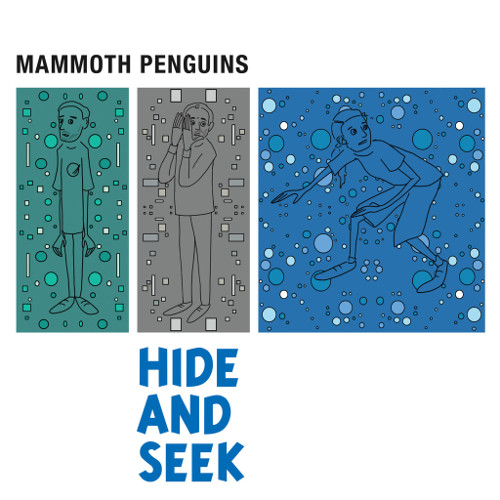 Take Cries At The Movies for example, the listener gets the feeling that Kupa has lived through this, thanks to her strong vocal delivery. On Strength In My Legs there is genuine power conveyed in the trio’s music.

The opening of Work It Out is also a big, wonderful statement of intent as is the album’s closer When I Was Your Age.

Granted the production is unadventurous. It sounds like it was recorded live, but it’s clear and powerful and sometimes this less is more approach is the best option. The songs are good too for an act that have emerged as the finished article and on this evidence are perhaps only one more album away from rivaling Standard Fare in indie pop fans affections.