One thing that Brighton has been missing for some time is a decent outdoor pop music festival. The Shakedown festival has always had a bit of an identity crisis about whether it was a dance festival or not, and featured some really loathsome headline acts (Razorlight anyone?). The Great Escape is a brilliant thing, but multi-venue festivals with largely little-known acts aren’t for everyone.

You have to go back to 2008 for the folly that was the Beachdown Festival and even further back to 2000 for the Essential festival , which also had a bit of a checkered history. 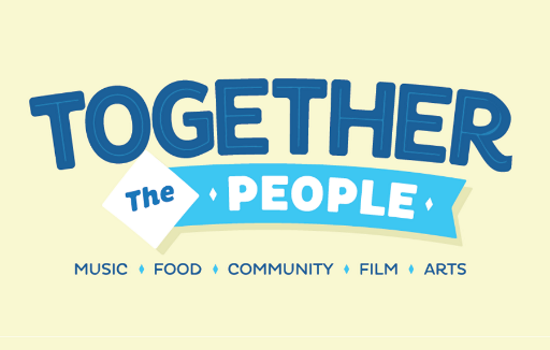 Set in Preston Park the festival is a modest two-day affair that seems to be putting quality over quantity whilst offering up a really diverse set of acts.

The festival also offers up folk, spoken-word, art installations, street food and local beer across the site, all of which adds up to decent value for the £70 weekend ticket.

The festival is on September 5th and 6th, more information (including ticket outlets) can be found at http://www.togetherthepeople.co.uk