The press release describes this debut from London quintet The Leaf Library as “wonderfully-woozy, drone-pop about meteorology”. The reality though is a hit and mostly miss album that at best can be compared to one of those nothingy, cloudy days where the most exciting weather development is a slight breeze or a bit of drizzle.

It is difficult to capture the sparse magic of Young Marble Giants, the sense of atmosphere created by Talk Talk or the subtle, fuzzed up melodies of Yo La Tengo. Nevertheless The Leaf Library make a stab at sounding like all three, with pretty poor results. 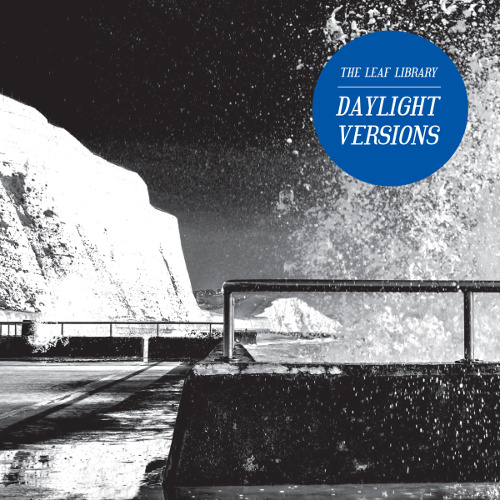 Opener Asleep Between Stations drifts along pleasantly without ever really reaching its destination, while Tilting offers slightly more promise with trumpets coming in, but never raises itself above Broken Social Scene album filler status.

Acre is a six-minute master class of anti-climax that sadly is just plain boring, while Sailing offers little more. My notes just say “dull, dull, dull” for this one.

Pushing/Swimming fares little better, sounding like a real mess, particularly the percussion. It’s a bit like a Cocteau Twins gig that inexplicably is being held in a secondary school woodwork class.

But occasionally they nail it. Slow Spring has some nice guitar picking, not intricate enough to garner a “wow” but nice enough. Rings of Saturn has a great guitar hook and is the only really good track on an album that has borrowed too much from other bands and offers nothing new.

Leaf Library are clearly yet to find their own voice but Rings of Saturn at least offers hope that there’s an interesting band in there somewhere.