Maybe its middle age, perhaps a sudden hankering for nostalgia, but it’s clear the urge to revisit the 1980s is strong for Okkervil River’s Will Sheff and their former keyboardist Jonathan Meiburg, who now leads environmentalist prog rockers Shearwater. 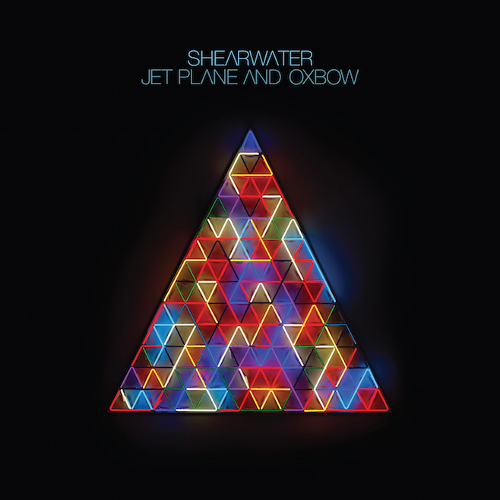 Over the last decade or so Meiburg’s Shearwater has favoured drama through its songs, often about the tragedies and joy of nature, as was heard on their 2010 album The Golden Archipelago, about the conservation threat posed to the world’s fragile islands.

When they signed to Sub Pop in 2012 and released Animal Joy the same sense of political and environmental drama continued, but this had a more radio friendly sound.

This album is a natural progression on both Animal Joy and The Golden Archipelago. It’s beautifully produced and wonderfully dramatic, thanks to the addition of film composer and percussionist Brian Reitzell, whose cinema credits include Lost in Translation.

It’s also accessible, full of 1980s electronica and synths, which provides a great juxtaposition to Meiburg’s more traditional baritone and the band’s timeless subject matter, about humans’ relationship with the natural world.

There’s also an unease for Meiburg in being an American on this album. Unsurprising really for this environmentalist to be part of a country that is one of the world’s biggest polluters.

This discomfort is best shown on the album’s lead track Quiet Americans, which acts as both an implicit apology for his country’s treatment of the planet and an call to arms to make amends.

But while there’s more electronica on this album than on previous releases the band can still be safely categorised broadly as guitar pop/rock, with the riffs of Back Channels proving another highpoint. Pale Kings too is joyous guitar pop and Only Child sounds like one of Richard Thompson heavily produced 1980s albums.

Is there any filler? Filaments is almost there due to its lack of melody compared to tracks like Quiet Americans. However, its driving bass and vintage synths turn this mundane song into another highlight.

While lacking the melodies that made Rook one of 2008’s best albums, this album as a whole is sonically perhaps their best yet. Given that this is the most cinematic of their releases it is strange that they have yet to create a film soundtrack – which surely must be the next stage in Shearwater’s evolution.