Great Lakes are among the least well known  of the bands to emerge from the Elephant 6 Collective, which also boasts Jeff Mangum and Apples in Stereos among its luminaries.

They are also among the least successful commercially. Listening to this, their fifth album since forming 20 years ago and first since 2010’s Ways of Escape, I can see why.

The blend of country twang, most notably on album opener and its best song Swim the River, with brooding ballads is pleasant enough. But its not pushing boundaries as another Elephant 6 act Apples in Stereo do and nor is the quality of songwriting up their with Mangum’s great tracks. 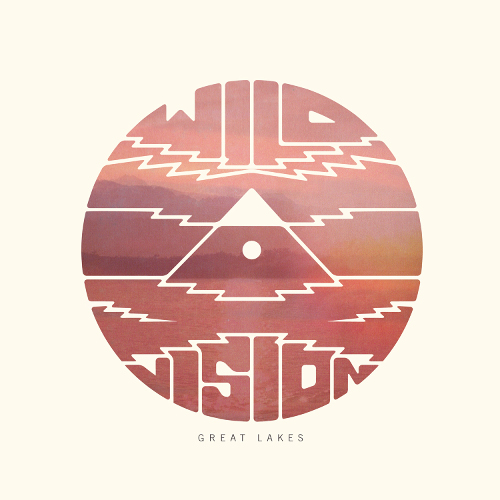 Here is a passable attempt to sound a bit like Giant Sand, which leaves the listener not marvelling at this album, but instead thinking, “I fancy listening to some Giant Sand right now.”

The vocals of Ben Crum, the only original member still with Great Lakes, are good enough but sound too much like Howe Gelb, Giant Sand’s frontman. If someone had played me Nature Is Always True from this album and said it was a Giant Sand album filler track then I’d have niaively believed them. Indeed while Giant Sand’s albums were typified by a mix of killer and filler, Wild Vision is just all filler.

Given this lack of originality it is hard to go crazy with praise for this album. But that doesn’t make it bad. The songwriting is ok and the sound is pleasurable but beyond background music or a talking point to kick start a conversation about Giant Sand there’s little here to remember.

I would have thought after nearly 20 years as a recording entity that Great Lakes would have found their own sound by now but there’s nothing here to suggest they ever will.