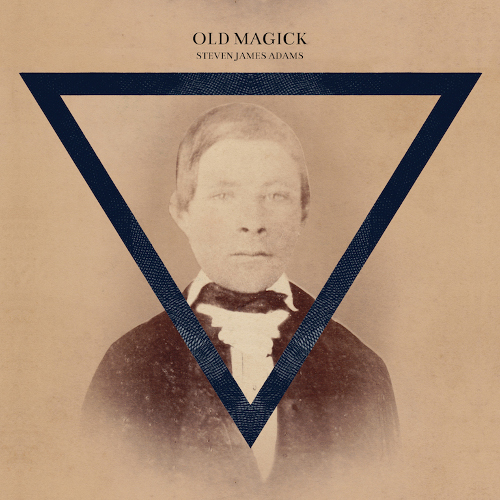 On reading this it was the first time I’d even considered that Adams actually middle aged given the youthful twinkle in his eyes. Even his cynicism, displayed lyrically and with his sardonic wit on stage, is often that of a cheeky teen rather than a depressed old man.

Here, on what is perhaps his first ‘middle-aged’ release, he casts his eye over his and his fans’ advancing years but still with a youthful twinkle. For example on Togetherness, about the appalling way too many British people treat those from other countries, the delivery is far from preachy or serious, instead its cheekily accompanied with one of the album’s most upbeat melodies.

And on Ideas, another standout track, the self-deprecating tone of a middle aged man desperately trying to save a relationship with ideas that have not yet formed could easily apply to a teen. Perhaps it could also be about the performer Adams, urging his audience to stay with him as well.

This tongue in cheek look at aging is perhaps best shown on The Back of the Bus as the young care free teens shouting from the back of a bus are transported into middle-age where “now, it’s just massage music”.

Musically, this is a more low key sound than his full band Singing Adams indie pop project of recent years but more slickly produced than his last solo outing, 2013’s House Music, which was recorded in his living room. With studio production from Dan Michaelson this feels very much like a solo album that allows the lyrics to shine and is perhaps his best release since his Broken Family Band days.