After an agonising three-year wait, Royal Blood’s second album How did we get so dark has finally launched with pundits predicting it will grab the number one spot in the official album charts this Friday.

It was August 2014 when the Brighton duo exploded onto the UK music scene with their self-titled debut album also topping the charts, the fastest selling rock album for three years.

And how long the agony but how great the ecstasy of reassurance that this band is at the mere dawn of their (hopefully) extremely well-deserved long career. 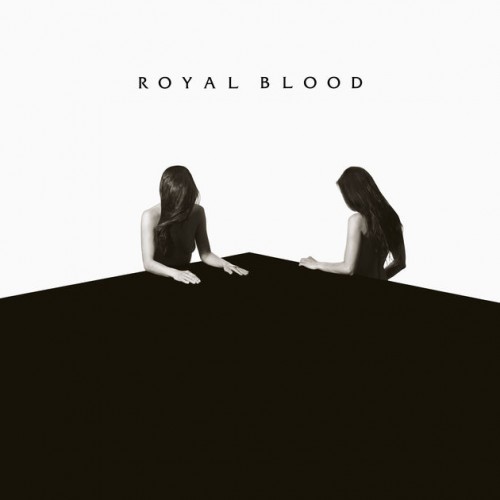 This ten track 35-minute album blasts off with the shattering power of an intergalactic rocket. A series of stripped-down anthems move swiftly into a suite of catchy melodic tracks, reminding us that Mike Kerr and Ben Thatcher are masters of the instruments that normally sit towards the back of the stage – drums and bass.

It’s impossible to identify stand-out tracks on such a stand-out album. The more commercially appealing riffs such as How did we get so dark, Lights out and I only lie when I love you have been stacked at the beginning, but there’s no filler material here with the rest of the album combining erupting crescendos and gritty thrash, with lyrics characterised by romantic chagrin.

Royal Blood have stuck to formula with this album, which continues along similar lines to their debut and there’s clearly more than enough creative talent between these two men to carry that off with aplomb. How did we get so dark relies on quality writing and presentation alone, there’s no fancy technical studio intervention trying to make it something it isn’t. Kerr and Thatcher are a phenomenal complement to the UK-music scene and I just hope I don’t have to wait three more years for the next instalment.

Royal Blood plays the Pyramid Stage at Glastonbury on Friday at 5.45pm.