Abbey Wood, the latest album by Jack Hayter nails it.

It’s got the quality songs, in particular the melancholic opener The Mulberry Tree. There’s perfect vocal delivery, with Hayter’s wise old vocals bringing life to the tales throughout.

And then there’s a great back story, of an album created while the former Hefner man was living in what he describes as a “leaky and abandoned” derelict children’s home in London. 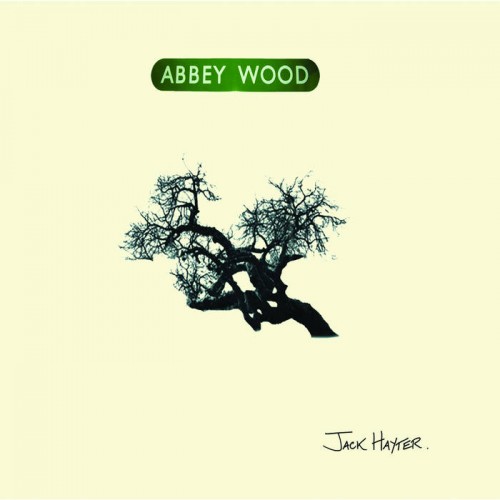 Among this home’s four kitchens and six bathrooms, none of which worked, these 12 folk songs were crafted. It is these echoes of the young and vulnerable former residents,  floating around him as he slept on old pallets, that are key to the success of this album. This is particularly the case on But I Don’t Know About Frankie and I am John’s Care Home.

But there are also some other characters from the capital to add into the mix. For this is an album about London as well, with some staple urban folk fodder of shipwreck victims and tragic petty criminals joining in.

The shipwreck one, Arandora Star, is particular effective. This recounts how around 850 German and Italian internees and prisoners or war died after being hit by a German U-boat while being transported to Canada. The awful irony, that some had fought the fascists in 1936’s battle of Cable Street before being sent needlessly out to sea as target practice for the German navy, is not lost on Hayter.

Fanny on the Hill, about a thief on the run from the constables and in need of a drink is another folk standard topic elevated by Hayter’s voice and the ghosts of those who lived in his derelict muse.

There’s some guests here to help Hayter conjure up this collection, including Suzanne Rhatigan’s vocals on the aforementioned Arandora Star and the excellent Bigger Than The Storm.

Ralegh Long, whose own recordings are enriched by Hayter’s pedal steel, also drops by to provide piano on The Stranger Fair.

With the back story to go with it and the earthy grit of Hayter’s vocals this is not only one of the best folk albums of the year, but is a strong contender for our end of year best of list too.