Ok. So, Insecure Men’s name may not be particularly inspiring (although on further reflection, it is rather good).  But live these young men are if not a revelation in the biblical sense at least incredible in their own very sweet way. 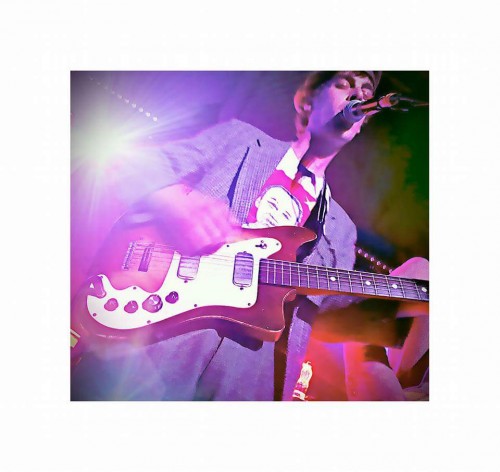 My initial response to their debut album was one of contemptuous dismissal. Why the fuck was this banal cruise round the Med on a Saga holiday music being so lauded?

Yet something drew me back and after half a week spent in its cheesy company I have seen sense and predict that Saul Adamczewski and Ben Romans Hopcraft have crafted a piece of work that will be one of the years most insidious and lovable albums of 2018. 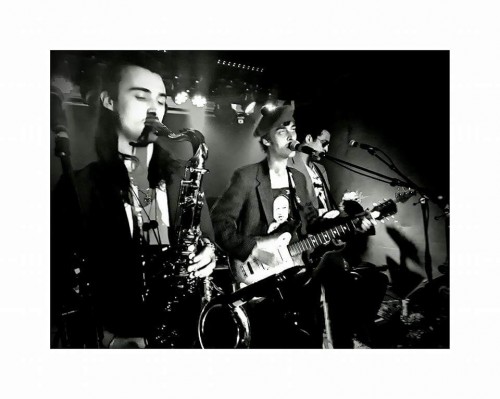 So live, can they cut it?

An affirmative YES based on this performance at a rammed Bodega. From the get go with nary a guitar riff in sight we are singing along, swaying and dancing badly. The opening number, Cliff has Left the Building, has us all captivated, sounding like The Beach Boys headed by Syd Barrett.

There are so many influences going on here. Early Velvets and a touch of glam rock on the startling Mekong Glitter. This is a song introduced by Saul as a tune about sex tourism. We all whooped (apart from the politically correct misery arse who had a go at my mate). 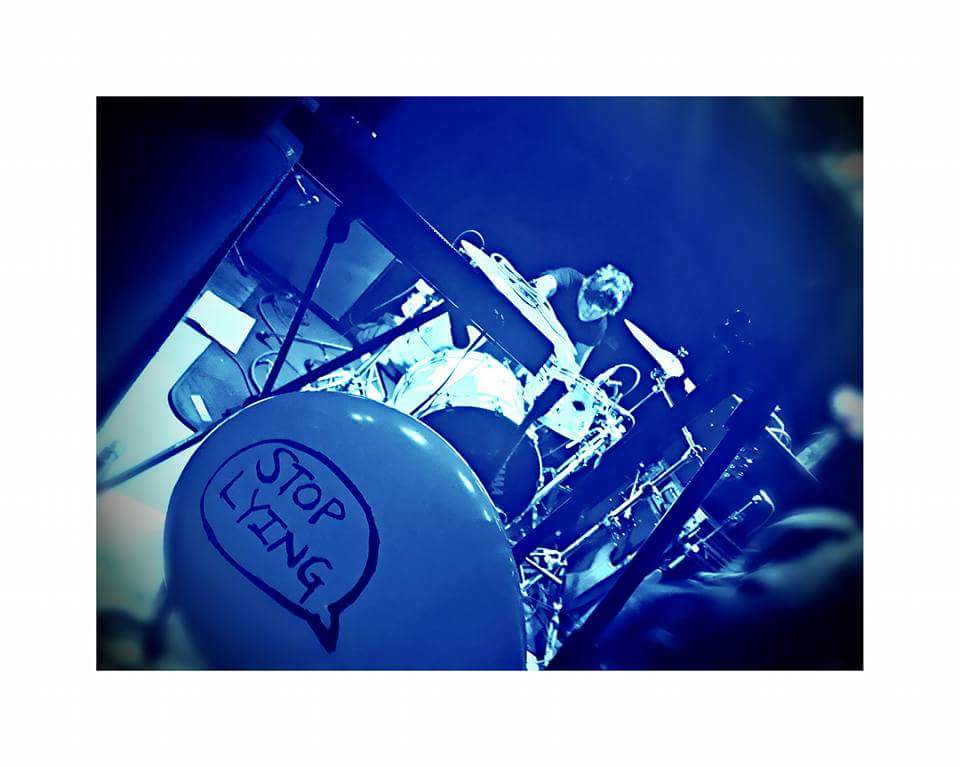 Teenage Toy is lovely and the new single, I Don’t Wanna Dance, ironically made us dance. They played the whole album although on a slightly personal note I missed one of my favourites, Ulster, when I went for a pee. But apart from that, no quibbles.

They are visual treat as well, sartorial to the max, baggy golfing trousers white socks, a beret and a pleated grey dress. The music, the look (like an explosion in a Dexys Midnight Runners’ factory) as well as the the arch and very knowing lyrics, combine to create something quite subversive.

I am sure the crowd who attended tonight will be gifted with the foreknowledge that they saw Insecure Men in a small club in 2018 before the band played a blinder in a rather large field in Somerset in 2019.

Ladies and gentlemen I give you the next Pulp.

More information about Insecure Men can be found here.