Neon Filler could not resist returning to the Baltics this year for our second consecutive Tallinn Music Week. We unearthed some real musical gems last April so we didn’t hesitate when organisers invited us back for 2018. This year things were bigger and better with TMW celebrating it’s tenth birthday, with a whopping 262 artists hailing from 31 different countries.

Here’s a roundup of the standout acts we saw…

Lexsoul Dancemachine are fast becoming a party highlight of Tallinn Music Week with their contagious funk capable of forcing dance moves from even the most stubbornly reluctant of Estonia observers. 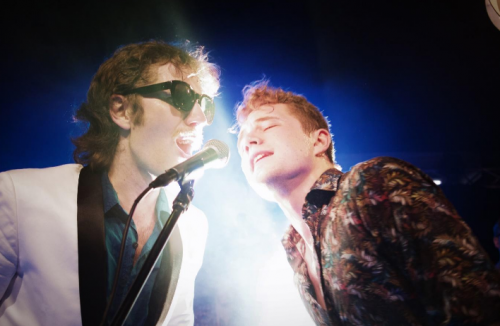 Playing this year as Saturday night headliners in one of Tallinn’s more salubrious venues, Erinevate Tubade Klubi (fitted out to look and feel like an authentic 1970’s Brooklyn Discoteque), they put in a sensational performance of raw smoking hot funk. If you need a second invitation to check them out look up the track ‘Beef Grinder’ on YouTube for a sample flavour of Estonian Funk at it’s finest.

In his native Iceland Högni Egilsson is one of the most respected singers and songwriters, having been a member of both GusGus and Hjaltalín. 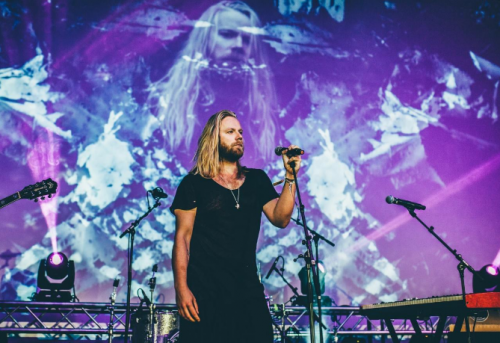 At TMW he showcased his solo work. Songs such as the hauntingly beautifil Paradísarmissir took us and the rest of the mesmerised audience on a journey of serenity and moving contemplation.

Põhja Konn (translated directly from Estonian means Northern Frog) can be described as many things; but to listen to their eponymous album you’d think old school prog rock. Witnessing and listening live at a festival like Tallinn Music Week  is an altogether different experience – one that gives real insight into their masterful understanding of all things jazz, classical, rock, funk and pop.

There’s few live acts we’ve seen at places like Glastonbury, Green Man etc on the biggest stages, that can enchant an audience as much as Põhja Konn. We’d hazard a guess that if lyrically they would turn their backs on their loyal Estonian heritage, and write some material for a wider audience, they’d be filling festival stages across Europe and beyond.

Cari Cari want to have their music featured in a Quentin Tarantino movie. So says their charismatic guitarist Alexander Kock. We managed to catch them perform twice at Tallinn Music Week this year and on both occasions it seemed a pity that the legendary American movie Director was not there to take heed. 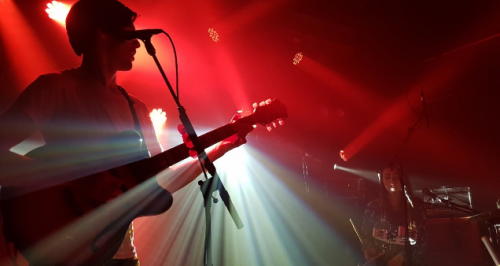 A two-piece act from Austria, the male / female duo played two very different sets albeit with the same set list. The first, a juxtapositioned short gig set in a shopping mall storefront, was a grungey, tribal, foot-stomping affair accompanied by Jew’s Harp and a Didgeridoo. The second was a evening slot in Tallinn Old Town, at a venue more appropriate for their whiskey soaked, bluesy anthems. Comparisons with The White Stripes, The XX and The Kills are inevitable. If they continue on their current upward trajectory it would seem a soundtrack berth on the next Tarantino flick will also become inevitable.

Having to follow arguably the most exhilarating act of the weekend Lexsoul Dancemachine, it seemed D/troit had their work cut out. The electricity in the crowd was tangible and people were in the mood to party. D/troit were able to keep the party swinging with their timeless soul style, that brought Saturday night’s live music to a close.

Once upon a time an obscure Garage band, the Danish group have today found their calling as one of Scandinavia’s finest soul music acts. Craig Charles recently labelled D/troit his favourite new band, playing their music on both his radio 2 and 6 shows. From where we are sitting, D/troit come across as the most under rated and effortlessly cool soul band since The Heavy.

Kalàscima hail from Salento in Italy. In their local dialect their name is a combination of the words for good and evil.

And, just like the battle between good and evil in all our favourite books and movies, their music is a tussle between the traditional folk of the region and modern electronic sounds. These collide, thankfully harmoniously, into an unforgettable music experience.

If you wanted to encapsulate the look and feel of Estonia’s youth today Tallinn Music Week, you would have had need to look no further than Púr Múdd. 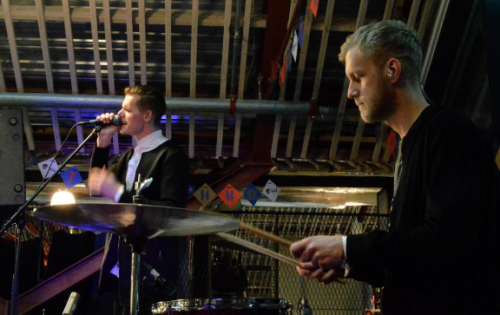 Their modern and almost gritty electronic pop sound echoes a nation at the cutting edge of modern technology (Estonia refers to itself as e-Estonia), and a determined start up culture that sees its youth striding towards a bright future.

If someone were to say to you “We are going to see an Estonian folk band, there will be bagpipes, a jewish harp and such like” you have an immediate expectation. A nice pleasant sound, perhaps traditional costumes and dancing, lovely!! 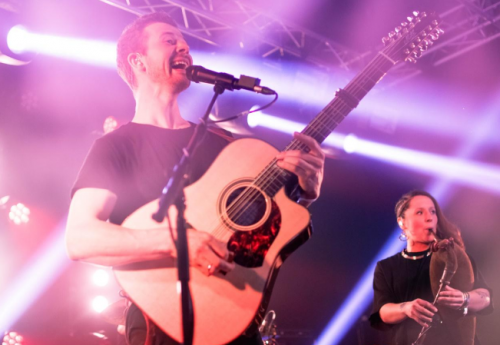 What you get is folk that slaps you across the face with its vibrancy and currentness. It’s no wonder that Trad Attack! are playing at festivals around the world.

Ska pioneers The Toasters are a well-known act to many. The seasoned performers first came together in 1981, and despite performing over 6000 shows in their career, it was their very first time in Estonia. 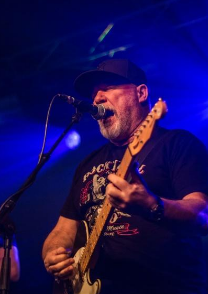 Luckily, the Tallinn Music Week crowd weren’t disappointed by the wait and thoroughly enjoyed the feast of musical enthusiasm that was served up.