Robert Rotifer’s latest is one of those while you were out collections , offering up versions of two recent, less conventionally released albums you may have missed.

In both Brexit looms large – with his love for Britain and Europe and crucially a Britain in Europe the key emerging theme. 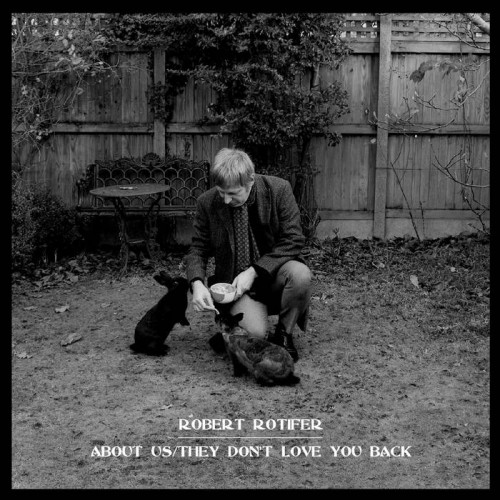 The first of this two disc collection from the Austrian born, long time Kent resident  is an English version of his his 2017 German language release Über uns.

This is a calming friend of an album, with gentle guitar picking backing his melancholy take on a Britain that is departing Europe. We Have Lost, which opens the album perhaps best exemplifies this.

As for his love for Britian, this comes across most strikingly on Westgate Towers, which features some of the most beautiful parts of Canterbury, where he and his family have lived for many years. Who would not want to lie in the sunshine in the gardens surrounding the Westgate, after listening to this?

They Don’t Love You Back

The second album, They Don’t Love You Back, sees  last year’s  77-minute long stream of consciousness, charity release about Brexit converted into a more straight forward release with separate tracks.

A detailed review of They Don’t Love You Back can be found here. If you want to take advantage of the separate track listings to dip in, we recommend the first Psychedelic folk opener and the title track (track 10).

With a 16-minute medley of They Don’t Love You Back at the end of About Us added on, there are plenty of options to choose from when listening to Rotifer’s most recent work.

Speaking of options, as I write MPs are set to vote on yet another range of Brexit possibilities. As the right wingers and centrists alike step into the lobby I can only hope that the real, human side of Brexit, as featured on these two albums, is considered.