When I first saw Martha play at Indietracks about six years ago they didn’t make a huge impact on me. Don’t get me wrong, they were great, it was fun and the crowd loved them, but I didn’t come away with a strong picture of what kind of band they were. I certainly never suspected that they’d later produce an album as good as Love Keeps Kicking. 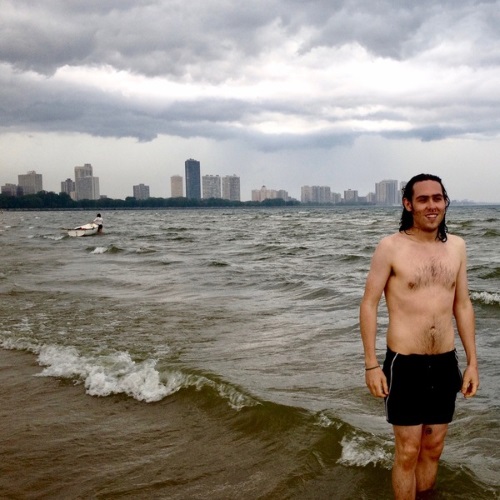 Listening back over their albums it is clear that they started good but get better and better with each release. The previous two albums were great, with some excellent stand-out songs, but on this release they’ve raised the bar and produced an album that hits home with very track.

They play a power-pop-punk that has a lot of American influences, Ted Leo springs to mind, but they bring some real personal sensibilities to the songs. I think that most of the band contribute vocals and they all sing in their own voice, no fake American accents on show here. This gives their songs so much more personality than if they’d embraced the affectations that so many British bands playing this kind of music fall foul of.

Lyrically they wear their heart on their sleeves, these are open and honest songs that don’t shy away from the personal, or the difficult, issues around love and relationships. It is a difficult line to walk but Martha, like so many of my favourite bands, manage to balance these lyrical themes against some really uplifting and energetic music.

If you want hear some great hooks, some blistering playing and some lyrics from a young band with something to say then you could do a lot worse than heading to your local record shop, or the their Bandcamp page, and picking up this release.