The Felice Brothers, Simone, Ian and James have been spoiling us with quality Americana for almost two decades now.

Their distinctive dark and literate folk rock remains as potent today as when they first dropped Through These Reins and Gone, their debut album in 2006. 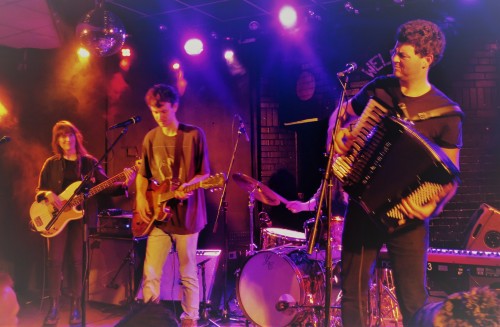 Simone left a few years ago and pursues a fabulously creative solo career so the current band comprises of James and Ian. These days they are supplemented by the inclusion of relatively new members Jesske Humme on bass and Will Lawrence on drums.

It’s the coldest night of the year so far.  But inside the Brudenell we’re as warm as toast thanks to the near capacity turnout for the Felice Brothers. We generate the heat, the band generate just the greatest amalgam of Byrds meets The Band sounds and vibes. 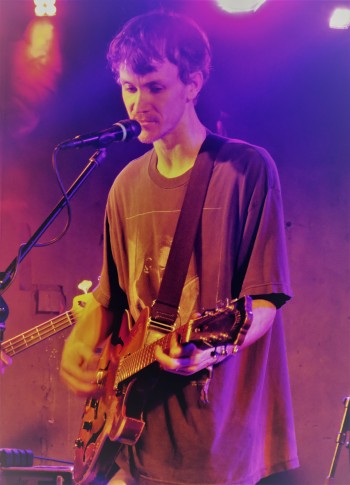 The new album Undress seems pretty familiar to most of the crowd. We devour its many fine songs such as Saving up to be the President, Salvation Army Girl and TV Mama.

With nine albums worth of material to choose from there are lots of favourites aired tonight. This includes Days of the Years, Whiskey in my Whiskey, Ballad of Lou the Welterweight. All such fantastic compositions

The band are eminantly watchable. Jesske concentrating hard and looking mean until all of a sudden cracks a great big grin when the fancy takes her.

Will is a seriously intense drummer never missing a beat. James is the joker of the pack –  ebulliant, constantly wise cracking and joshing with the audience. He’s also a man posessed when playing the accordian. 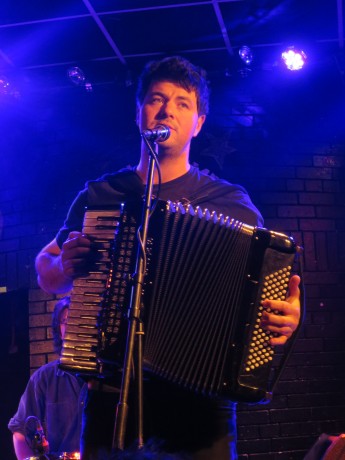 Ian is the complete opposite, very focussed whilst delivering those majestic lyrics of his and on another plane when in full flow guitar solo mode.
Special mention for Carson McHone who bravely supported tonight.  She’s charming with some seriously good songs and coming back over to the UK in the Spring. (With XXL tour T shirts !).