Thirty four years ago Sam Baker found himself on a Peruvian train on his way to the ruins of Machu Picchu completely unaware that his life was about to change, irrevocably and terribly. 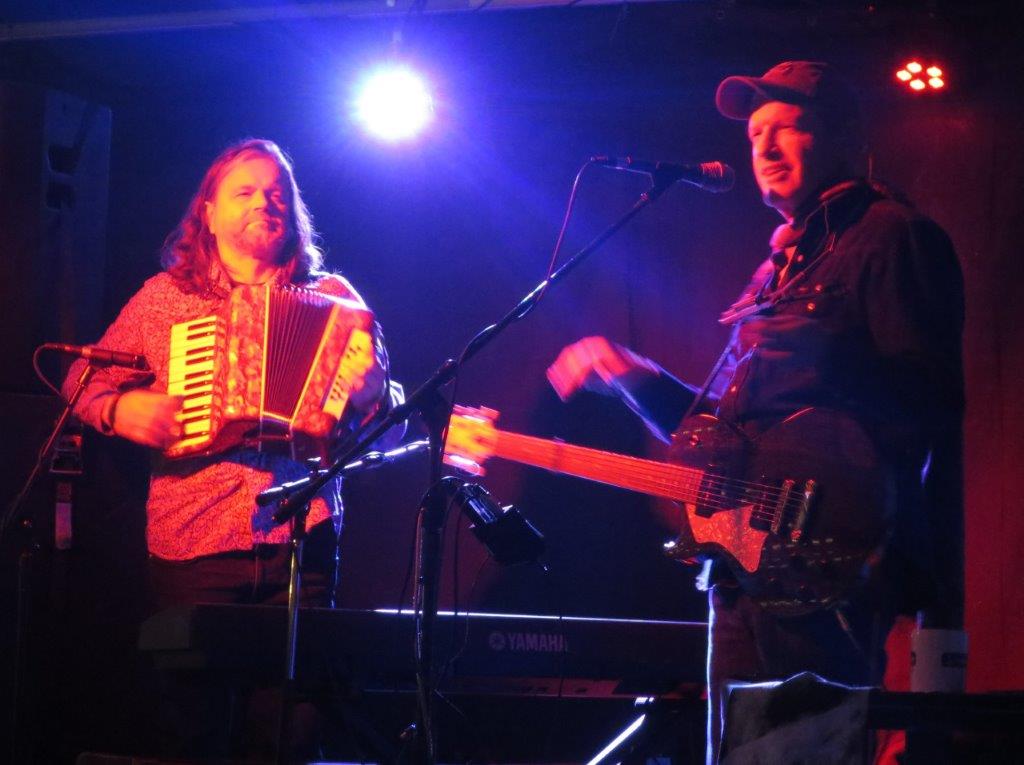 As he sat in his carriage a terrorist bomb planted in the luggage rack by the  The Shining Path terrorist group exploded, it killed the occupants and Sam barely survived the carnage.

Suffering brain injuries, hearing loss he also requiried extensive reconstructive surgery and for years suffered from PTSD. He is the living embodiment of human survival.

“I went through so many surgeries, and I was around so many people who were in such terrible pain and in worse shape than I was,” he said.

“Yeah, something changed. One thing that changed was the sense that all suffering is universal. That we suffer, you suffer, that we all do … me, especially what I learned was empathy, and the faith that I got was the faith in us as a group, as humans.” 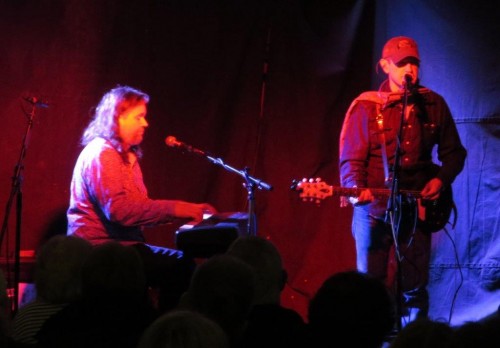 In all my years of attending gigs this was a truly unique experience, Sam Baker posesses a most compulsive stage presence with his slow sometimes imperceptably quiet vocals telling perfectly precise stories that are rivetting in their delivery.

On this tour he is accompanied by the immensely talented and classically trained Radoslav Lorkovic, a big, bearded beefcake of a man with the most dextrous touch on the keyboard. When  combined with Sam Baker’s almost spoken word delivery, and his featherlight almost imperceptable electric guitar playing, it amounted to something almost spiritual.

It was a mammoth (by contemporary standards) set broken into two halves. Standout tracks were numerous but special mention must be made for the sadly almost always relevant Migrants and the joyful Isn’t Love Great. 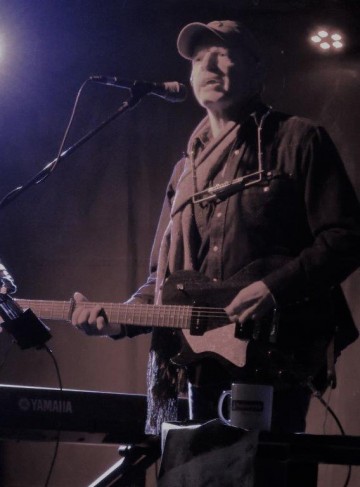 Tattooed Woman was rivetting and Thursday was so moving. He finished with Broken Fingers and his signature tune, the glorious Go In Peace.

When I hear this I always think it’s akin to John Martyn’s May you Never .

Sam Baker is an island of warmth and hope in dangerous times.