Artists from across the South West of England have come together to raise funds for venues in Glastonbury affected by COVID-19.

Music venues across the UK have understandably had to close their doors during the COVID-19 pandemic.

Running a venue can be a precarious business. The current slashing of income adds to their challenges.

To help venues in Glastonbury, the town that lends its name to the more famous festival down the road at Pilton, a mammoth 91- track fundraising album has been released. 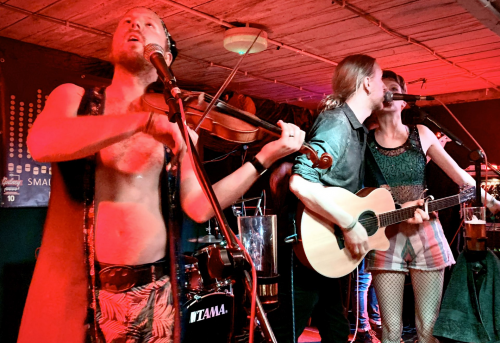 The album has been created by the organisers of the Glastonbury Calling festival, which takes place at venues across the town each February.

It features those that have played or simply want their tracks on to help venues across Glastonbury.

“Mainly these artists are based in the West Country and we can’t thank them enough for contributing a track on this epic sprawling album,” say festival organisers.

“Thanks to everyone who contributed their help by buying, promoting and putting this beast together.”

The album is called Now That’s What I Call Glastonbury Calling and is available on June 12. 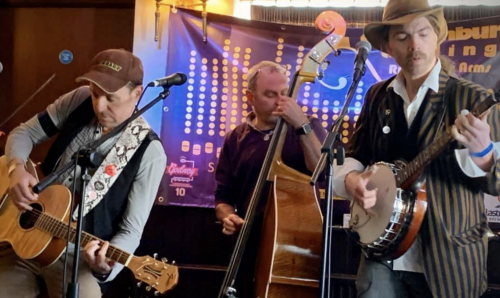 The album is split into two ‘sides’ costing £10 each, or £15 if you buy both. Side one includes 48 tracks from local acts such as Craig & Alex Priddice, The Legendary Snake, Snake, Snake. A cover of Carter the Unstoppable Sex Machine’s The Only Living Boy in New Cross by Nick Parker and Les Carter himself also features.

Meanwhile, side two features 43 tracks so far, with more to be added. This includes tracks from among others: Imprints, Lonely Tourist, Liam Howard, Steve Henderson, Flipron and Zion Train. 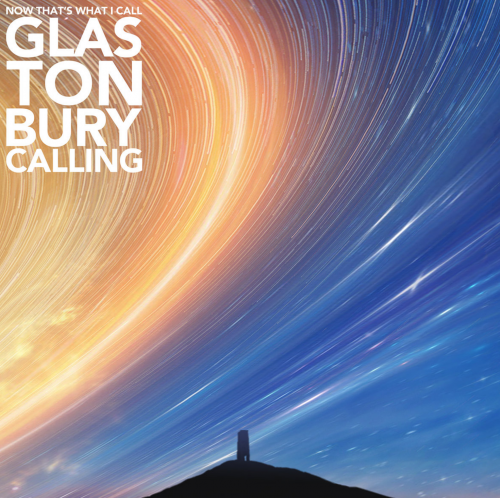