Putting my cards on the table right here. Echo and the Bunnymen are, despite that daft name, responsible for some of the greatest UK post punk tunes in existence.

This is mainly in part to guitarist Will Sergeant’s beautiful tunes and Ian McCulloch’s immediately recognisable vocals, deep, gravelly and hugely romantic.

Will and Ian are still with us, together with a great band. This is an unashamedly greatest hits show, cherry picking fan favourites from all eras of their career.

It was time to wallow in nostalgia but also stand in awe and perhaps do a little wee of excitement.

Ian was quite the raconteur tonight, the first show of their new tour. But even after years of seeing him live I’ve never understood a bloody word he’s ever said, apart from tonight when I distinctly heard him say salad and chips!

Tonight’s sound is so much fuller and more fleshed out than more recent appearances, faultless in fact, as was the set list. 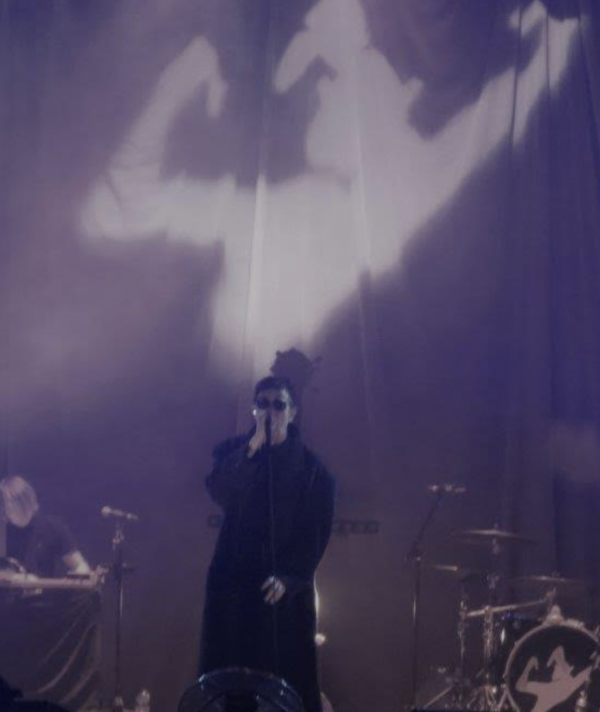 Kicking off with Going up. Moving on to Show of strength. All worries of him losing that voice are erased in a lengthy set.

This encompassed early irresistible stuff, like Rescue, to psychedelic anti-Thatcher vitriol with The Cutter, via Seven Seas, Zimbo and Bedbugs and Ballyhoo.

Bring on the Dancing Horses was epic and at one point during Never Stop he dropped in the chorus from Walk on the Wild Side, a trademark thing he’s been doing for years. Tonight it worked seamlessly.

After a cracking Lips like Sugar, Richard Hawley (local lad, plays with anyone who comes to Sheffield) is brought on and they commence to decimate in a good way a version of Waiting for the Man, it was sensational.

They finish with ‘the greatest song ever written’. This is Ian’s quote, not mine. It’s Killing Moon and with its obtuse lyric and gorgeous melody how could we not agree?

By now the audience are dancing in the aisles and screaming their heads off. Time to go for some Sheffield chips. 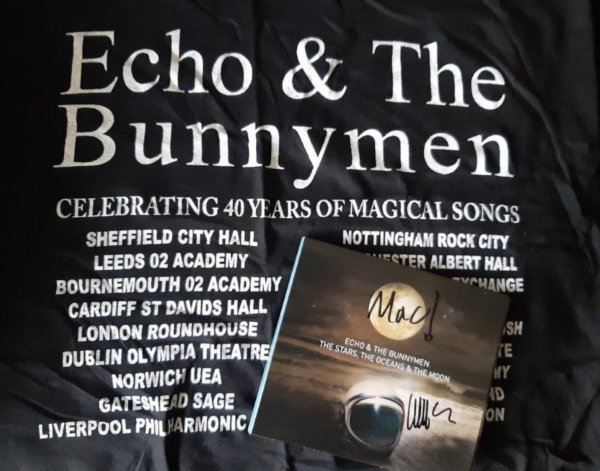 If you’re attending any of the current shows, try and get there early as Alan McGee is doing a DJ set, quite fabulous it was too.