Troubadour Jerry Leger hails from Toronto and if I tell you in a recent interview he mentioned the following artists as inspiration, Bob Dylan, Richard and Linda Thompson, Neil Young and the amazing Matthew Sweet you might get an idea of where his music is coming from. 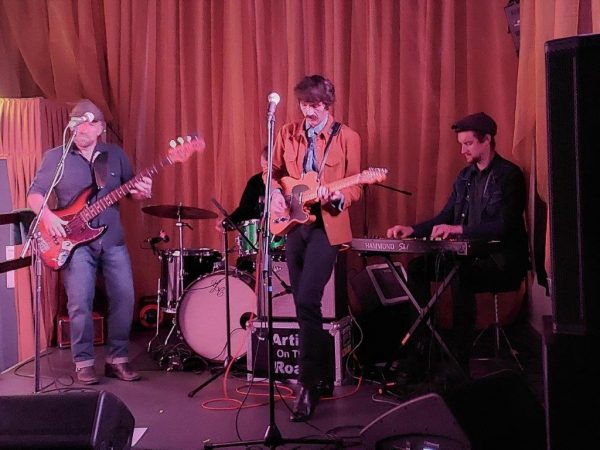 Jerry Leger is a prolific singer song writer with at least nine albums under his belt who at one point was taken under the wing of Mike Timmins of The Cowboy Junkies, his star continues to rise slowly. His live show proves the point.

Tracks from the Ron Sexsmith approved new album Nothing Pressing  take precedence but he dipped into his back catalogue on occasion. Highlights were Kill It With Kindness, Jumped in the Humber, an explosive version of Factory Made and Underground Blues.  I urge you to check him out, you won’t regret it.

The older I get the more I love a banjo, is it an age related thing ? No idea, but support tonight was from Banjo Jen. She does exactly what it says on the tin. Her name is Jen and she not unsurprisingly plays the banjo. She is based in Sheffield, is originally from just outside Mansfield, a grim place called Worksop. 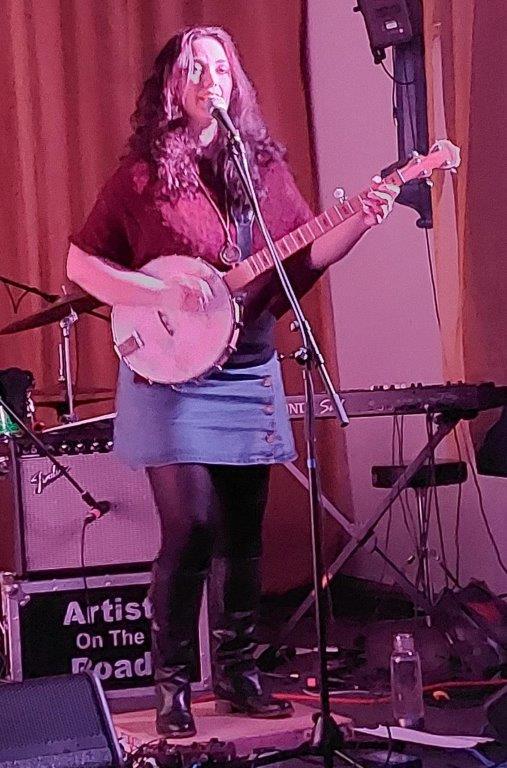 She sings songs about strong women in the Yukon, mill workers and probably strong women in Worksop, with an engaging onstage presence and a lovely voice enhanced by that percussive banjo, she was a treat.