Chicago three-piece Horsegirl clearly love their influences. You’ll hear echoes of Pavement, Yo La Tengo and British post-punk bands on the album. Sonic Youth also pop-up, literally, on the album with Steve Shelley and Lee Ronaldo making an appearance. This isn’t a derivative record though and it is no Oasis-style nostalgia record,  it is the sound of a band who know what they love and want to bring some of that feeling to their songs. 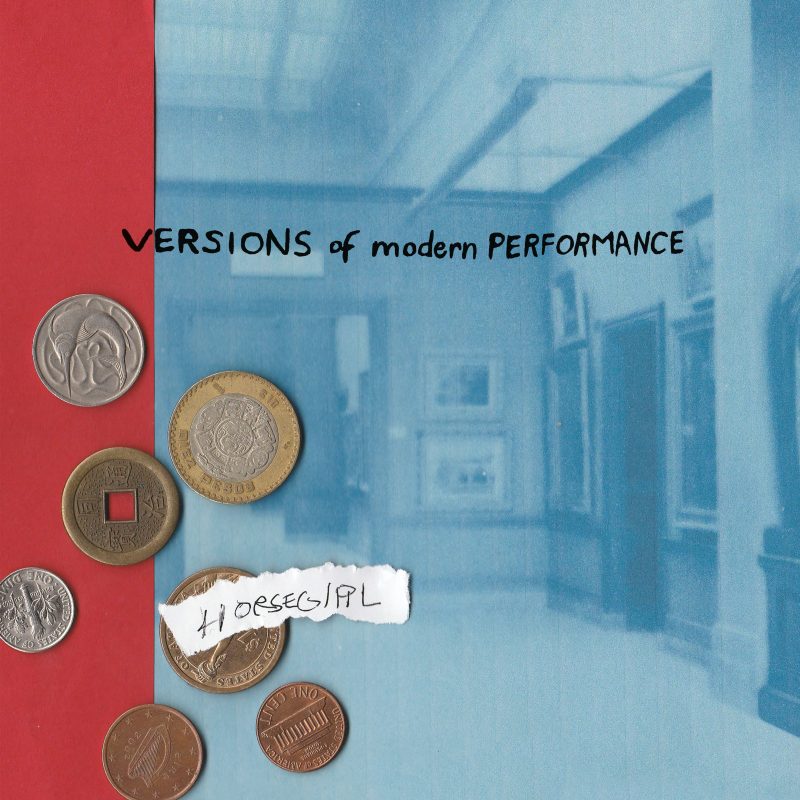 The album is a brief (less than 35 minutes) blast of alternative guitar pop. There are a few short oblique instrumental interludes on the record but in the most part it is a really enjoyable collection of single contenders. Incredibly well sequenced, with the highest highs spread throughout the album. Indeed one of the killer tacks, ‘Billy’, closes things out.

The playing is great, with just enough raggedness to keep things interesting. The guitars and dreamy vocals are pretty perfect and the pounding drums give everything an unusual rhythmic quality.

They’re a Chicago based indie band, so of course this is recorded at Electric Audio and John Agnello has done sterling work behind the recording desk. There is a real clarity of sound, which really works for the swirling melodic discord that Horsegirl specialise in.

I’ll not dissect track-by-track but ‘Anti-Glory’, ‘World of Pots and Pans’ and the aforementioned ‘Billy’ will be making it on to a number of end of year playlists. Perhaps my favourite is the one that sounds most like a 90s indie disco smash, ‘Dirtbag Transformation (Still Dirty)’.

There is little to fault here and I’m confident that this album will be there or there abouts in the album of the year charts come December.

Horesgirl are about to tour the UK and  will be appearing at the Glastonbury festival. Horsegirl tour dates here.