We are approaching the half way point  as we compile our Top 100 indie and alternative albums of all time. There are some albums here you will have seen on similar lists before. But we’ve also opted for some obscurities with the aim of highlighting some different music for you to seek out. 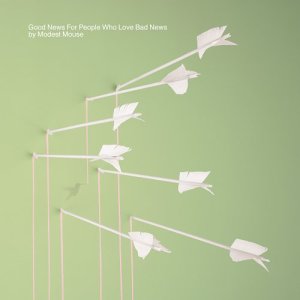 Modest Mouse were already one of the more successful US alternative acts around during the early 2000s. With the release of this 2004 album their popularity went through the roof. Thanks to singles like ‘Float On’ and ‘Ocean Breathes Salty’ the album became Platinum selling and gave the band a Grammy nomination. While achieving mainstream success the album also retained the band’s edge and showcases a range of styles to appease the casual listener and hardcore Modest Mouse fan alike. The slow banjo strum of ‘Berkowski’, the beautiful ‘Blame it on the Tetons’ and the frenetic ‘Satin in a Coffin’  are removed enough from the mass appeal of  the killer riff of ‘Float On’ to earn this a justified place in our Top 100 list.

59. Apples in Stereo – The Discovery of a World Inside The Moone 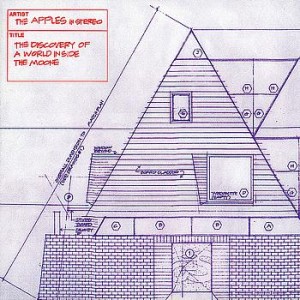 Robert Schneider’s The Apples In Stereo are the best place to start when listening to the Elephant 6 and The Discovery Of A World Inside The Moone is their finest hour. From horn blasting opener ‘Go!’ to the acoustic whimsy of ‘The Afternoon’ it never puts a foot wrong. The album manages to be a great retro homage without ever falling into the trap of being a pointless exercise in nostalgia. Vocal harmony, hand claps and a genius command of melody runs throughout the album. Classic pop, psyche, garage and even white funk (‘The Bird That You Can’t See’) make for a really enjoyable set. 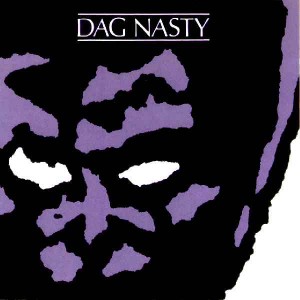 Along with Fugazi  Dag Nasty emerged form the ashes of DC punk outfit Minor Threat. While Minor Threat’s lead singer Ian Mackaye took a more experimental approach to music with Fugazi, Dag Nasty took a simpler but no less effective route. While sticking to short songs about everyday  teenage frustrations, of friendships and politics the  focus was on melody, with singer Dave Smalley’s vocals perfectly matching former Minor Threat guitarist Brian Baker’s wondrous technique of picking chords on this their debut album. From the title track through to ‘Thin Line’ and ‘Values Here’ to this day the excitement level hasn’t dropped, with the songs sounding as fresh and relevant now as when we first heard them years ago as teenagers when it was released in  1986. Wig Out At Denkos, the follow up album with vocalist Peter Cortner, who is now in The Gerunds, is also well worth checking out. To read our full review of Can I Say visit here.

57. Scraping Foetus Off the Wheel – Nail 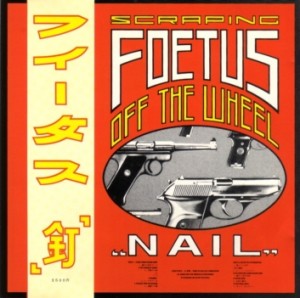 Jim Thirwell (AKA Clint Ruin) has been releasing single syllable four letter titled albums under the varied Foetus banner for 30 years. The best of these as Scraping Foetus Off The Wheel in the mid-1980s. An early exponent of the “industrial” sound he produced albums that had a much more varied sonic sound-scape than many of his contemporaries. Built around metallic percussion and tape loops Nail includes a wide and varied set of instrumental sounds from classical orchestration, fierce guitars, big band jazz, twang guitar and old style rock ‘n’ roll underneath Thirwell’s guttural snarling. The album has an impact and is clearly trying to shock (murder, including the Manson family massacre, features prominently) but it features some fantastic music; ‘Descent Into The Inferno’ and ‘The Throne Of Agony’ belie their titles by being great pop tunes and full of catchy hooks. 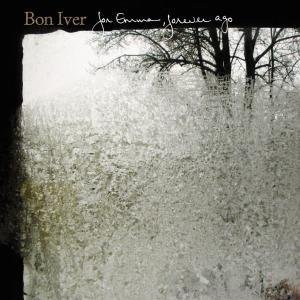 The story behind this debut album from Justin Vernon recording as Bon Iver is one of the most compelling in our list. After splitting from his band DeYarmond Edison and his girlfriend he holed up in a cabin in the woods for three months with his guitar and some  songs of loss and love he had built up over the years. The end result was this hauntingly beautiful collection. As remote as his isolated cabin the songs are sparse but make full use of a full band feel and even a horn section when necessary. Tracks such as ‘Skinny Love’ and ‘re:Stacks’ stand up on their own, but it as part of this unique project, which made our Top Albums of 2008 list,  that they really come alive. 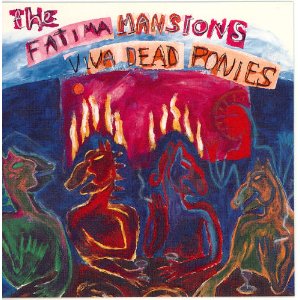 Viva Dead Ponies was the second album by former Microdisney singer Cathal Coughlan and stands as his greatest music achievement. Uncompromising, aggressive, abrasive and acerbic yet sugar coated with sweet melodies and pretty synth pop flourishes. Read more about this album in our Classic Albums section. 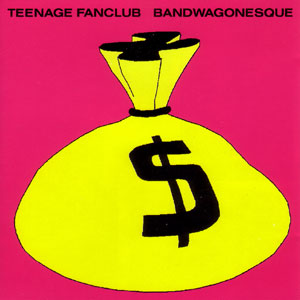 There are so many good albums from Scottish band Teenage Fanclub to choose from. We could have picked excellent debut Catholic Education, 1993’s Grand Prix or 1994’s Thirteen. But we’ve plumped for third album Bandwagonesque as our choice. More accessible than Catholic Education and coming after the disastrously bad The King, the sound was crisper, full of Big Star style guitar riffs and some fine melodies. It signalled a band with renewed strength from classy singles like ‘What You Do To Me’ to the  melancholy ‘December’. 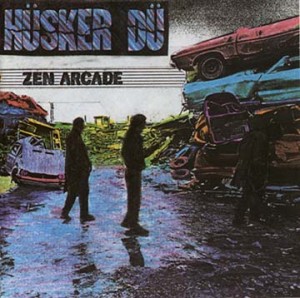 Zen Arcade represented a real shift in the hardcore punk landscape on its release in 1984. The first two Hüsker Dü albums were all about short, sharp, noisy, fast blasts, with not a big need for melody. This is a 23 song concept album with a  range of styles and approaches, a kind of indie punk White Album. The punk aesthetic is there, the production is thin and much of the music is loud and brutal; the who record was recorded and mixed in 85 hours and most of the songs captured in a single take. Amongst this are acoustic numbers, piano driven instrumentals and experimental sounds-capes, totally at odds with what their audience would have been expecting. The thing that makes this record really great is the quality of the songwriting, from both the bands singers Grant Hart and Bob Mould. Mould supplies ‘Something I Learned Today’, ‘Broken Heart, Broken Home’ and ‘Chartered Trips’. Hart matches this with ‘Never Talking To You Again’, ‘Pink Turns To Blue’ and ‘Somewhere”. These are all great catchy hardcore punk pop tunes and make this a record that is ambitious and enjoyable. 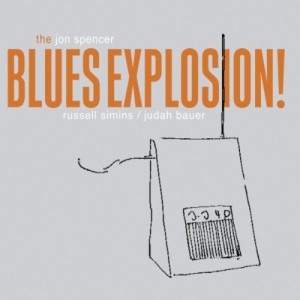 Jon Spencer Blues Explosion in their 1990s prime were one of the best live acts around. Like Jerry Lee Lewis mixed with The Cramps their dirty take on rock ‘n’ roll could have come from the devil himself. The fury and energy of their live shows were impossible to truly capture on CD, but this 1994 album by the band was probably as close as they got.  From the first sensational disco stringed intro of ‘Bellbottoms’ onwards this is an album meant to be played loud. From ‘Dang’ to ‘Flavor’ to ‘Blues X Man’ there’s no let up with Spencer like a filthy southern preacher bellowing ‘blooooozze explosion’ at every opportunity. It also heralded a more experimental period for the band, with the 2010 reissue featuring some interesting remixes blending rap, soul and dance music with the best rock ‘n’ roll since the 1950s. 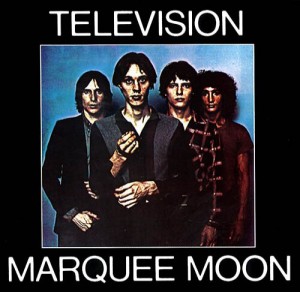 ‘Marquee Moon’ is a near perfect debut album from a band who would go on to release just one more album before taking a 14 year break. If it had been the only thing they released they would still be seen as an important part of the New York punk and new wave scene, it is too good an artifact of that time. The guitar interplay between singer Tom Verlaine and Richard Lloyd is brilliant, sparse when it needs to be, and is copied heavily to this day. This tight, stripped down musical approach is paired with a set of songs that never put a foot wrong. ‘Venus’ and ‘Prove It’ are highlights, but the album centers on the  title track, a song that never wears out its welcome for any of the 10 minutes and 47 seconds running time.