As with Teen Dream, Bloom is still full of wonderful dreamy synth and guitar pop but the duo, of singer and keyboardist  Victoria Legrand and guitarist Alex Scally, are no longer walking with snow crunching under foot. They are now in a sunlit meadow somewhere gazing at the dandelions and marvelling at the world. 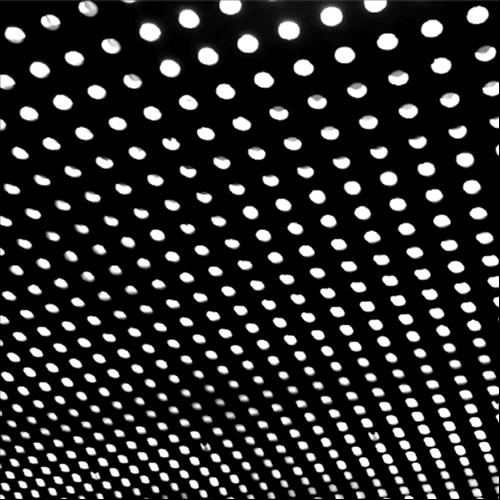 Opener Myth, which has been getting considerable radio airplay in the UK ahead of the album’s release, follows in the same mould as Teen Dream tracks as Norway, but with an added sparkle to the mix as Legrand’s androgynous vocals, like a tuneful Nico, shine throughout.

Across all ten tracks there’s not a single duffer and plenty of potential for further airplay, especially the synth riffs of second track Wild and the choral intro and pure pop of The Hours. There are some lovely segments of tracks too, such as the swirling New Year, which acts as the perfect starter to the main course of Wishes that follows. It is this track that is my highpoint and where Beach House’s journey throughout each track from slow burning dream pop to pure pop euphoria is at its best. Without wishing to be crude Wishes is one of the most orgasmic songs you will hear all year.

Complete, euphoric, even orgasmic in places, on Bloom the band has taken all that was great about Teen Dream and given it a perfect spring clean.