Bill Fay and John Howard were among the most talented of the crop of early 1970s singer songwriters who were swiftly signed then promptly dumped by the major record labels of the time. It is these two artists, who continue to garner critical acclaim, that are the inspiration for this, at times beautiful, five track EP of piano ballads by Ralegh Long. 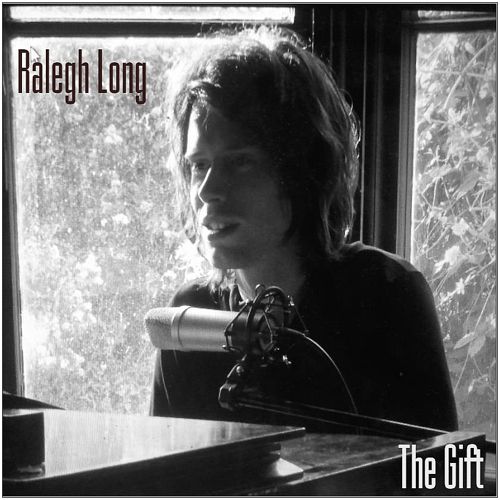 Long explains that he has deliberately taken a light tough to production, adding “it’s a very naked record. Although the writing is heavily crafted, it was mostly recorded live in single takes.” This gives the listener the chance to really enjoy the lyrics, melody and unashamed sentimentality without the distraction of over production that swept across some of Fay’s 1970s tracks in particular.

Opener Elizabeth is the standout track, with pedal steel by ex Hefner man Jack Hayter adding a real warmth to Long’s vulnerable vocals. I’d like to have heard more of Hayter on the EP, but I concede that might detract from the intentionally sparse feel of the EP.

The melancholy road trip of love Briganza Street and fragility of Long’s vocals on the title track are among many other high points on an EP that by the final track feels criminally too short.

Even though the major labels have long since given up hoovering up piano playing singer-songwriters, there is clearly an appetite for The Gift’s sentimental piano ballad style, with Fay enjoying a revival this year with his excellent latest album Life Is People and Darren Hayman’s 2011 The Ship’s Piano album of ballads also receiving critical acclaim. Those who enjoyed these two albums are certain to enjoy Long’s take on the genre.

The Gift is available from Bandcamp for £3