Wire was born in the crossfire phlegm hurricane of punk, but didn’t belong to the couldn’t give a shit brigade (The Sex Pistols, Chelsea, The Damned ) or the politically motivated, angry gang ( The Clash, The Adverts, Crass). Theirs was art school punk; not only could you pogo to it, you could think and paint at the same time, and probably do a thesis on Max Ernst while you’re at it. 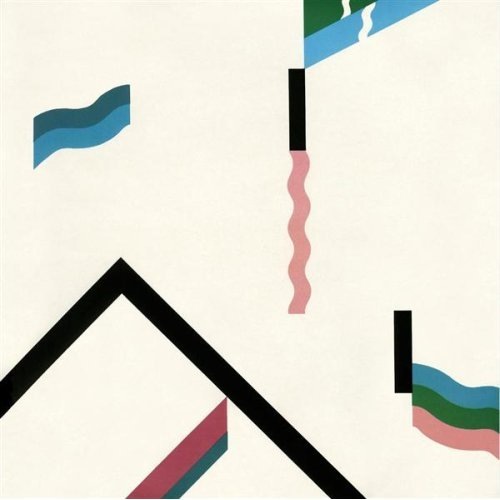 Any of their first three albums are deserving of a classic album review, each magnificent and entirely lovable self-contained entities and all with the same line up of Bruce Gilbert (guitars, vocals), Robert Gotobed (drums), Graham Lewis (vocals, bass) and Colin Newman (vocals, guitar).

The debut ‘Pink Flag’  (1977) is a classic primordial three-chord, big-bang micro universe of short sharp shock guitar abuse, delivered at breath taking speed and  accompanied by intelligent, surrealist  poetic lyrics, the likes of which dazzle, confound and elate your soul. Rarely have three very loud chords and the English language been put to better use than by Wire.

The follow up, ‘Chairs Missing’ (1978) was not radically different, it still possessed the firepower but now they turn up with sonic atmospherics and apply the brakes on the speeding guitars, we were witnessing evolution before our very ears.

The inevitable conclusion was ‘154’ released in 1979 containing a perfect balance of lyrical intrigue, haunting melodic evasive soundscapes and the trademark gravitational pull of their punk guitarisms. Thirteen mini strokes of genius, it’s like listening in to someone’s thoughts, fragmented snippets of internal dialogue, a schizophrenic drip-drip-drip of doubt and paranoia with the ever present long black raincoat of the wire sound, a sound of coiled anger, writhing slippery rhythms and sudden rays of insight and pop sunshine.

Everything you need to know about Wire is contained in track thirteen  ’40 versions’ and lyrics such as ‘I never know what version I’m going to be, I seem to have so many choices open to me’. This is typical wire, choices and options all clamouring  to be heard and on this occasion decorated with a heavenly minimalist  melody.

There’s room for almost a hit single with ‘Map ref 41 N 93 W’, the lyrics of which are total wordplay nirvana and  remains one of their finest confections. You want kick ass punk ? try ‘Two people in a room’, over in a flash but containing everything in an angry song that you require. ‘I should have known better’ is so utterly desolate in it’s glacial beauty it could be a Joy Division out take.

‘A touching display’ shows just how far they had come from the blitzkrieg  of Pink Flag, at six minutes plus, it’s the longest track on 154, and an object lesson in restrained aggression, beginning with a gentle torrent of noise, slow spoken words of desperate love ,’I’m fighting bravely, will she save me, from what or who, I do not know’, then a huge riff comes in from planet nowhere and begins to plough out  an increasingly strident motif, drums enter the fray and it all climaxes in a beautiful bass heavy maelstrom of seismic proportions. Wire had become The Pink Floyd of punk (this was a good thing).

When people talk of no filler, there’s usually one or two tracks that don’t cut the mustard, with 154 every second of its duration is there for a reason, it will do stuff to your head, your feet and your perceptions. I’ve been listening to it for longer than I dare to admit, in that time it has lost none of its inspired never to be repeated impact. I hate mustard.