A lot of what you’ll read about the latest album by Guided By Voices, The Bears For Lunch, is that it is a good record but isn’t it a shame that they didn’t release less albums this year and release one really great album instead? To me these are the opinions of people who don’t understand how Robert Pollard works and are firmly missing the point of GBV 2012. 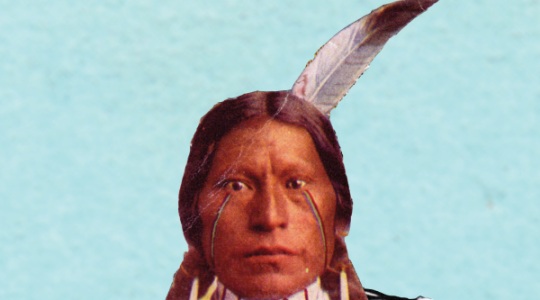 Release the Bears is an excellent record, more rocking than the two albums that have preceded it this year and shading them both as the best Guided By Voices album since the band got back together. Sure, there are a couple of underdeveloped tracks and throwaway numbers, but I wouldn’t have it any other way. Jump back to the critics favourite Alien lanes in 1995 and you’ll find a few songs that don’t work, or sound like they were recorded in biscuit tin, among the 28 tracks on offer.

Personally I am glad that the band have released three albums this year and not condensed it down to the “best” tracks on one album, this way I get 61 new Guided By Voices songs in one year. In fact I wish that they’d released one sprawling triple album containing all the tracks in the middle of the year. That way I’d have one enormous  eccentric, heartfelt box of tunes to put forward as my album of the year contender come December. As it is I have a fight on my hands to see if I can get more than one release into the chart when I really want to include all three.

Robert Pollard doesn’t strike me as the kind of artist that is in it for the money, and reforming Guided By Voices seems like something he wanted to do musically and not for the big pay cheque. This isn’t The Smiths after all, they are a band with a loyal following but it is a cult following and not going to see them playing five nights at the O2. He is a man who loves to write and record music, and he’ll have released close on 100 songs this year. That, for me, is to be applauded and even with a few duff moments he’ll have recorded more great tracks than any other artist this year.

Reviewers who wish they’d cut out songs need to loosen up and enjoy everything that is going on here. When Tobin Sprout can out-Kinks The Kinks as well as he does on ‘Waving At Airplanes’ and the band can release a song as good as ‘Everywhere Is Miles From Everywhere’ as their 61st track of the year it is something to be celebrated. I’m not going to spend any more time boring you with a breakdown of all the songs of the album and why I love them so much (and believe me I could) but this is some of the most joyful guitar pop you’ll hear all year and I can’t recommend it enough.