‘It was a long cold winter, didn’t think I would pull through’. I had to laugh. Listening and freezing on a bus in south London this past April, there were times I wasn’t sure if I’d pull through either.

Fortunately, ‘Suddenly’, the second track on Junip’s new self-titled album, is much warmer than its first line suggests. As is the whole album – it’s a warm, gentle hug of an album that doesn’t challenge or provoke, but let’s the lazy listener comfortably snooze through. 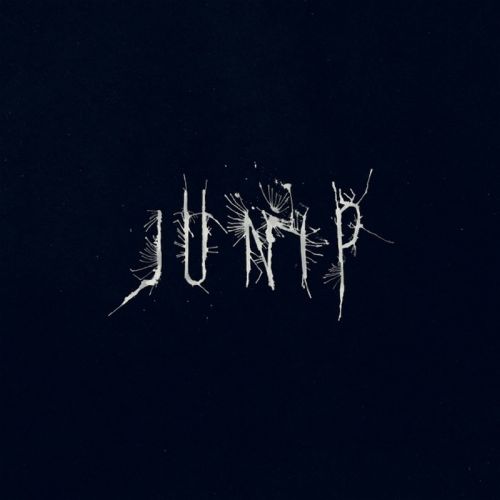 I’ve never been a huge fan of Jose Gonzalez’s solo work. I’d always found it pretty, but it left me a bit cold. The success of Heartbeats put him on my (and the international) radar – but that’s really as far as I had got with him. I think I bought a television off the back of it.

In Junip, he’s got Elias Araya and Tobias Winterkorn with him and the result still retains his dedicatedly acoustic sound, but with delicate electronica thrown in and a little subtle reverb. It is a more interesting listen than Gonzalez on his own.

According to the band’s website, Gonzalez says the reason for self-titling was because “all the ups and downs [in making it] were very ‘Junip’”. Fair enough. But it doesn’t sound like an album of a band’s struggle or pain. It’s light and uplifting. It’s nice. But it’s almost too nice, and for me, fears being relegated to the realm of adult easy listening.

Lyrically it’s quite simple, but then there is that lovely, wavering thing that Gonzalez does with his voice that redeems some of the blandness of the words he’s actually singing. His classical guitar style is evident and I’m sure it is technically brilliant to those who know.

First single ‘Line of fire’ is the song that lingers after listening. It’s catchy and builds nicely with a swell of genuine emotion. The weak point for me is ‘Baton’ – I’m not cool with whistling in songs when the person doing it is mid-30s and from Sweden, rather than a cowboy from the American mid-west. And then there are the bongo drums…

The aforementioned ‘Suddenly’ is a quiet love song and is probably my favourite track. ‘Walking lightly’ reminds me a bit of Paul Simon but comes over slightly sandal-and-socks wearing, (and again with the bongos), and ‘Villain’ starts off like a Black Keys b-side and sounds a little at odds with the rest of the album.

It’s all steadfastly middle ground enough and some of it does still sound like an overly emotive commercial (but in 2013, for a tablet, rather than a television). Overall, it’s a sincere, uplifting, easy listen – just a few too many bongos for me.