Midlands based electro-popster Robert Glover, who is one half of ambient act epic45,  has delved deep into the 1980s world of Depeche Mode for his latest project Field Harmonics. 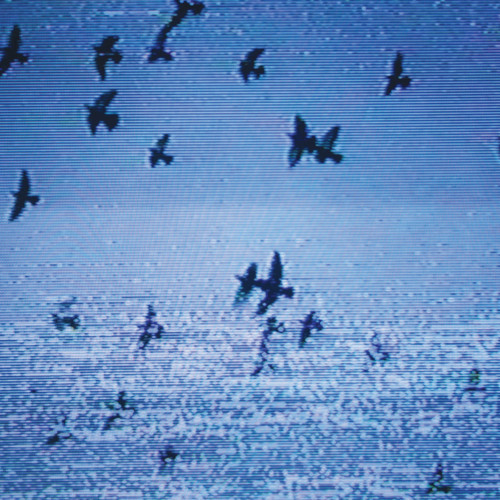 It’s a wonderfully ambient title for an act, and first track Proem is indeed moody in a New Order’s Elegia kind of way, but do not be fooled into thinking this is an ambient album. The mainstream pop of not only Depeche Mode but also the Pet Shop Boys shine through far more brightly. Think cool 80s underground disco rather than techy wallflower pop.

This debut album under the Field Harmonics name really comes alive for second track Happenstance, a wonderful slice of synth pop with echoes of OMD in their early prime. Even Glover’s vocals have that same distinct 80s nasal quality of Andy McClusky. Walls and Kessler follow a similar path, before a  slightly more  ambient diversion with Regret and Voice. The best has been left till last with the final track Everyone, a swirling electropop epic.

What’s most pleasing about this album is the attention to detail in the production. Glover clearly loves the 80s era and has made sure his bleeps and synths conjure it up perfectly. Is there a downside? Yes, but in a good way; at just seven songs it feels far too short. I’m keen for album number two already.