Glacier, the new album from Canadian producer Jamison, aka Teen Daze, sees the twentysomething continue to operate within ambient dream-pop, using his own voice as well as live instruments and field recordings to create a collection of soundscapes. 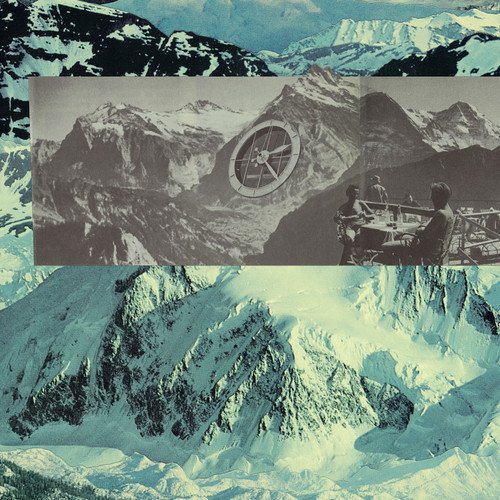 Glacier is an apt name for the album, although probably not for the reasons Jamison intended. While at times it drifts beautifully, something akin to US songwriter and producer Washed Out, aka Ernest Greene, at his ethereal best, it is mostly unambitious, hinting at something much more substantial under the surface. Rather than pulsing, the album drifts from one underdeveloped idea to the next.

Opener Alaska is outstanding, throbbing majestically in a similar way to Sun, Arise! on Phosphorescent’s Muchacho album, peaking and slowing spaciously. It is a tantalising way to begin an album which promises so much but fails to continue to delight. At its best the themes tease the listener, while at its worst it sounds – dare I say it – like a weekend spa massage soundtrack. This is particularly the case with Autumnal, a disappointingly bland way to follow Alaska. Lyrics are used sparingly throughout Glacier, so much so that one wonders why they are used at all, and in the case of Ice on the Windowsill they are fairly indecipherable.

Jamison is touring the album with a full band for the first time, which should hopefully breathe some more life into the tracks. The use of live instruments and field recordings is not altogether aurally evident on the album, but transferring the material into a live setting could be an interesting experience.

The issue with Jamison, prolific as he is and capable of producing some truly extraordinary material, is that he creates so many singles, EPs and albums that one wishes he devoted more time to each of his projects and developed them more fully. He is also much more effective when producing more upbeat, dance material such as his My Bedroom Floor album. The simple lesson for Jamison to learn from this album is to slow down and expand on his ideas.