Lemonheads were the band I saw the most live back in the late 1980s and early 1990s. Tragically though I never got to see them with Ben Deily, who along with Evan Dando was one of the band’s main creative forces in their early days.  But by the end of their first three albums Hate Your Friends(1987), Creator (1988) and Lick (1988) Deily had quit to return to college and eventually a successful career in advertising, while Dando was tasked with taking the band into  major label success. 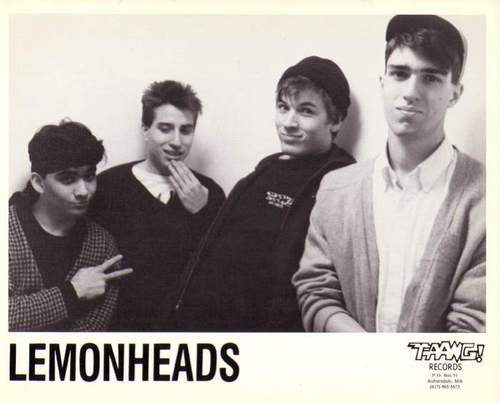 Listening back to these three albums, which have been reissued this year by Fire Records and were originally released on the Boston based Taang label, they show two great songwriting talents in Dando and Deily.

Back in 1987 with Hate Your Friends Deily was clearly the dominant song writing talent. His tracks were far more melodic and pop focused, and clearly influenced by the likes Dag Nasty and Descendents. In contrast Evan Dando sounds like a composer at the start of a career, with his tracks packed full of attitude to make up for their lack of melody. Take the Dando tracks Don’t Tell Yourself Its Ok or Fed Up for example. They’ve got a great feel to them but structurally still basic compared to the passion of Deily’s Second Chance, the best track on this album.

With Creator the improvement in both Dando’s and Deily’s songwriting is clear, as if their progression is spurring each other on to do better. This mutual development is a key reason why it is the best album of the three. 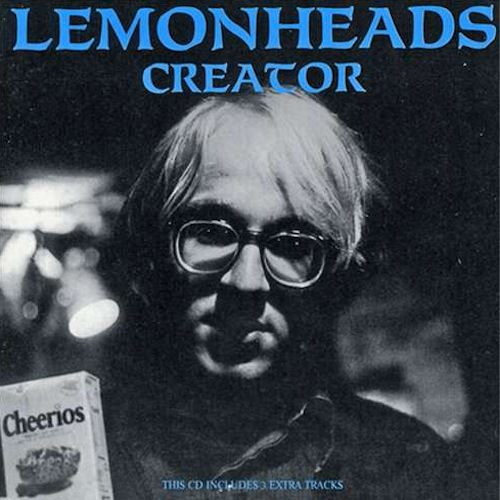 The intro to album opener, Deily’s Burying Ground, is more intricate than his tracks on Hate Your Friends, with some clear development on those DC punk influences, especially with the Minor Threat style middle eighth.

But when Clang Bang Clang comes in Dando shows himself to have also progressed as a songwriter. This is one of a number of glimpses on this album of the more pop focused sound that would come to typify Lemonheads from their Atlantic days onwards.

Dando’s tracks then get even better with Out, with his deep voice shining through. But he’s not quite there yet as an equal with Deily.  It is a Deily track Postcard, with  just vocals and acoustic guitar, that is the best on this album and sets the bar the highest for both songwriters.

Dando didn’t have his own answer to Postcard, although his version of the Charles Manso acoustic guitar number ‘Your Home is Where You’re Happy’ is still well executed even if it is a cover. 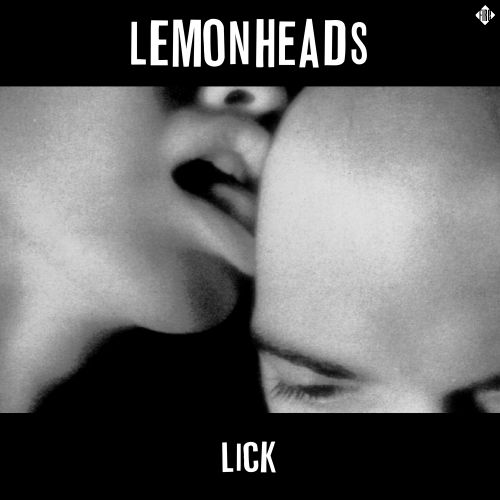 With Lick Dando has once again upped his game. Opener Mallo Cup is an instant classic and Dando’s best on the album. The lyrics “Here I am outside your house at 3 a.m. Try’n to think you out of bed. I whistle at your sill, it echoes ‘cross the street instead. I never will forget” perfectly captured the hearts of the thousands of indie kids that would continue adoring Dando for years to come.

But Ben Deily, who by now is dreaming of class rooms rather than sound checks, is not done yet with this band. Seven Powers is just sensational and for me the best song across all three of these albums and certainly the one I wore out the most back in the late 1980s.

Sadly the rest of Lick is not as great as Creator and there’s even a little regression in terms of songwriting from both Dando and Deily on the rest of the album, which descends into standard punk numbers like Sad Girl and I Am A Rabbit, puntcuated with a fine run through of Susanne Vega’s Luka. These are playful tracks, but Deily in particular was clearly growing up faster on this album  than his bandmates and it sounds either like his heart really wasn’t really in it or he was giving it one last blast for old time’s sake.

There’s a lot of love and friendship on these three albums, especially in the excellent live and demo extras on the reissues. But above all its about how two  songwriters of the late 1980s US indie rock scene developed and got better over the space of a few short years. We all know about Dando’s talent but Deily, who still performs with his band Varsity Drag, has been cruelly overlooked as one of the great songwriters of this era, something I hope changes as more people hear these classic albums.