‘Not another Top 100 albums list,’ we hear you cry. Well, yes it is. But we hope that this one will be different from the rest. Granted, there are some albums here that you will have seen on many lists before but we’ve also opted for some obscurities as well with the aim of bringing some different music for you to seek out.

First, let us explain our ground rules. We are an indie and alternative music website so while Pet Sounds and Revolver are among our favourites you won’t find them here on this list. We’ve gone for mainly independent label artists but those on the majors with an independent and alternative slant are also included. We’ve gone for one album per artist, which has been tough for us. We have set no timeline as well, which has meant we have been able to plunder our record collections, our Classic Albums section as well as our recent reviews to bring you music from the 60s through to the last few years.

Everyone has their own list, but this is ours based on our love of alternative and independent music over the years. We will be releasing this list ten at a time every Friday. Hope you enjoy this first instalment. The rest of the Top 100 can be found here. 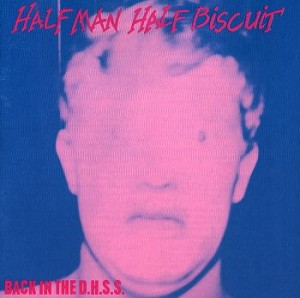 John Peel favourites, Half Man Half Biscuit, famously missed a TV recording to go to a Tranmere Rovers game and later in their career took a lengthy break to go back on the dole. This lack of professionalism didn’t stop this, their debut album, from being the best selling independent record of 1986. They are one of the few bands who have managed to do comic songs and make them work. Songs about 1970s TV stars, children’s television and The Velvet Underground make this album a pretty unique experience. 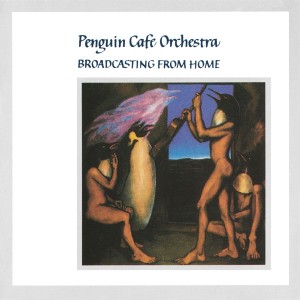 Classically trained multi-instrumentalist Simon Jeffes, who tragically died of cancer in 1997, left behind one of the most diverse legacies in music. He added Burundi drumming to Adam and The Ants, the strings for Sid Vicious’ My Way and some wonderful albums with his experimental-folk-classical  band The Penguin Cafe Orchestra. There were five PCO studio albums but Broadcasting From Home from 1984 is the pick of the bunch, especially as it features the, often used by movie producers and advertisers, track Music For a Found Harmonium. Simon’s son Arthur has since revived the PCO, which continues to tour. More details here. 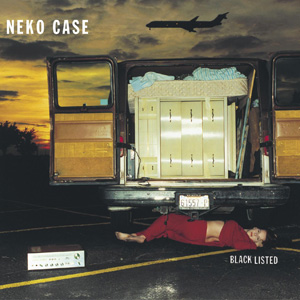 Part-time New Pornographer Neko Case has been producing great music on her own terms for several years, and Blacklisted is a high water mark. Backed by members of Calexico, The Sadies and Giant Sand she combines the smokey allure of a bar room singer with the old-time country vibe of Patsy Cline. The songs are dark and beautiful and Case sings them with power and style. 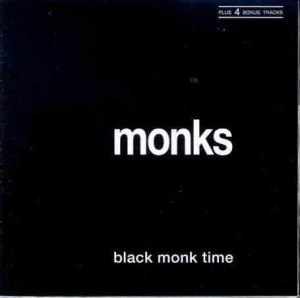 Formed in the mid 1960s in Germany by a group of former American GIs The Monks were punks before their time, experimented in feedback and even  had haircuts of actual monks.  Recorded in 1966 in the early hours of the morning during a hectic performing schedule Black Monk Time was their only album and offers a mid 60s slice of one of the greatest punk pioneer acts. For a full review of the 2009 re-release of Black Monk Time click here. 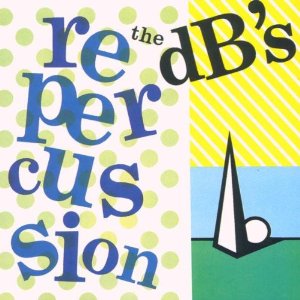 The dB’s are the forgotten men of the 1980s jangle pop scene, their albums received a lot of attention from the critics, but little interest from the buying public. Lead by songwriters Peter Holsapple (who would later work with REM) and Chris Stamey (who would leave the band after this release) The dB’s understood how to write quirky melodic songs as well as any of their contemporaries.  The songs are just as catchy as their debut album, but the production is better and the instrumentation more interesting. Put simply, this is a great pop album and it deserved a much bigger audience. 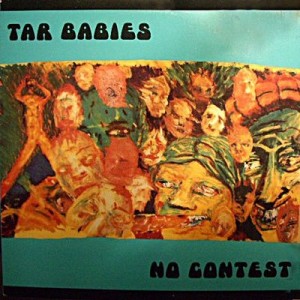 This 1980s act from Wisconson started life as a hardcore punk outfit before drifting more into funk. Here on this little known 1988 album No Contest, released on the legendary SST label,  they blend the two perfectly. Quite simply its a great punk album and an even better funk album. 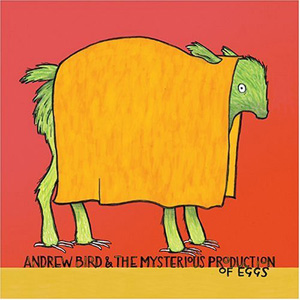 Andrew Bird started out playing a twisted variant on swing jazz with his band Bowl of Fire. By 2005, when this album was released, most of the jazz stylings had been dropped in place of a left-field take on folk, pop and alternative rock & roll. Live Bird plays several instruments at once and his musical virtuosity and deadpan vocals are a delight on this album.  His lyrics are oblique and the song structures are as impressive as anything you’ll hear. Few artists have managed to pull off an album this ambitious, and Bird does it with ease. 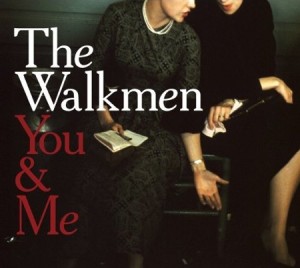 This 2008 album from Brooklyn band The Walkmen  is among our most recent entries and topped our Albums of 2008 list.  ‘In the New Year’ is a highlight, but the album’s true quality is its consistency throughout. Almost mariachi in places, punk in others, Velvet Underground at times all held together with lead singer Hamilton Leithauser’s fierce vocals. Last year’s excellent album Lisbon took the style and mood of You & Me further, but for us You & Me is the better of the two. It’s a tough choice though. Our tip, buy both. 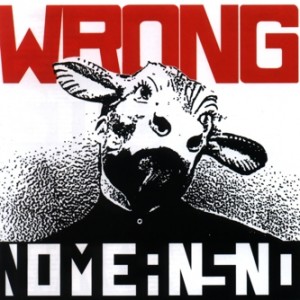 No Means No’s brand of jazz-hardcore is like nothing else on the varied Alternative Tentacles label. The Wright brothers, along with guitarist Andy Kerr, are more skillful players than your average hardcore punks. Opener ‘It’s Catching Up’ sets the scene, charging in at 100 miles an hour of raucous abuse, and the pace deviates and varies dizzily from there on in. The bass and drums are heavy and the guitars loud throughout, it is intelligent music but never stops being a lot of fun. 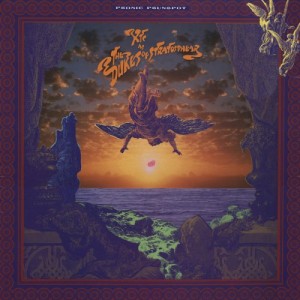 This is the second album by XTC’s mid 1980s pyschedelic alter ego band The Dukes of Stratosphear. It coincided with XTC stopping touring and shows a band throwing themselves into studio work. With producer John Leckie on board each track is a loving, beautiful recreation of the 1960s music they love. Small Faces, Pink Floyd and the Beach Boys are just some of the influences on this remarkable album. The Stone Roses were reportedly so impressed with it they hired Leckie to produce their self titled debut. Read our full Classic Albums review of Psonic Psunspot here.

by Joe Lepper and Dorian Rogers.