David Baker hasn’t recorded any music since his Shady project back in 1994 and will not have been heard by most people since he left Mercury Rev after their excellent second album Boces. Central Flow is the debut album by his new act Variety Lights in which he teams up with analogue synth player Will MacLean. I like Baker’s work with Mercury Rev (I prefer Yerself is Steam and Boces to most of the work they did after he left) and I enjoy analogue synths (the Soccer 96 album is one of my favourites this year) but this is pretty dismal stuff. 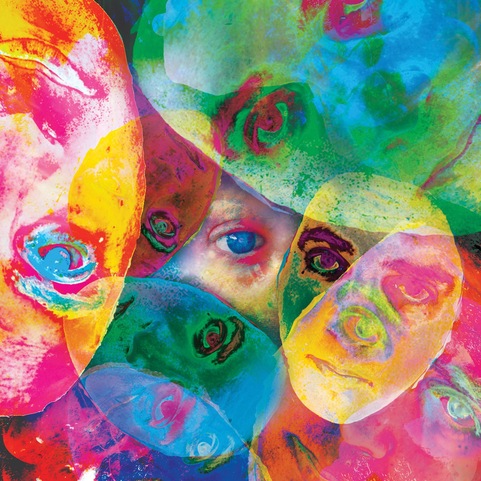 ‘Starlit’ opens proceedings with some sounds that whilst not unpleasant and not exactly pleasant either, and some fairly dreary vocals. The playing seems fairly amateurish (and not in a charming way) and it is hard to tell if the lyrics are interesting as it is fairly hard to hear what Baker is singing about.

Track two, ‘Establishment’, picks things up a bit with some quirky keyboards and multi-tracked vocals that bring Modest mouse to mind. A minute or so in and you’ve pretty much had enough though, it gets tired pretty quickly. This is the pattern for most of the album, songs that start encouragingly different from the track before, with indications of quality, before getting boring pretty quickly.

There are signs of interest in the lyrics on the album but, coupled with Baker’s increasingly tiresome vocals and music that strays too far to the side of incompetence on too many occasions, you find it hard to care what he is singing about after a while. I suspect that MacLean and baker are capable of better than this, and that the style is  deliberately constructed in this slightly ramshackle way.  I don’t mind amateurishness and I can tolerate pretentiousness but when the final output is boring as well that is pretty unforgivable.

I wanted to like this album, I was glad Baker was recording again and think his contribution to Mercury Rev is under-appreciated. However, this album just isn’t good enough and fails to deliver on pretty much every level.