May 8th 2014 will see the start of the ninth Great Escape festival in Brighton and I’m already getting excited. The festival has built each year since 2006 and, with 400+ acts playing across 35 venues, it is the premier multi-venue festival in Europe and deserves comparisons to SXSW.

We cover the event each year and our experience in 2013 was of a festival that is getting better with age and one that has a more interesting line-up on show each year. 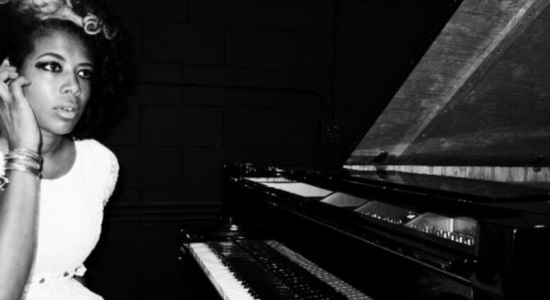 2014 already looks interesting with Albert Hammond Jr, Kelis (pictured), Wild Beasts and Jon Hopkins being among the bigger names that have been announced so far. But as any veteran of the festival will know the recognisable names, as enjoyable as they might be, are not what this event is about. What it is about is new music, seeing someone brilliant you’ve never heard of play above a pub, or outside the library or in a launderette.

For every band I plan to see I discover two new favourites over the weekend, and miss twice as many again. You can see the enormous list of acts announced (so far) on the Great Escape website and buy tickets here.

In advance of the festival we’ll be posting about line-up additions on our Facebook and Twitter pages and we’ll publish a list of ten acts to watch out for a few weeks before the festival (see our ten from  2013 here).